During the early morning hours of 04-29-18, a white male adult caused extensive damage to planters, flower pots and newly planted trees in the Albany Downtown area.  The suspect was captured on several video surveillance systems, and he had also frequented Riley's Billiards earlier in the night.  Two photos of the suspect are included with this press release.
Members of the Albany Downtown Association have offered a reward of $700 for information leading to the arrest and conviction of a suspect in this case.  Total damage estimates have exceeded $5500.
Anyone with information is asked to contact the Albany Police Department at (541)917-7680 and reference Case #18-3489. 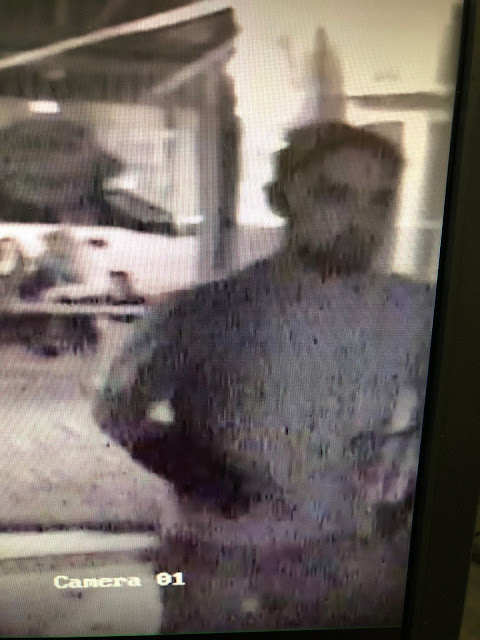