Sandy Police are encouraging the public to call with any information regarding a man reported missing from Estacada since Wednesday 05/16/18. Terry Sitton, 28, was last seen at his home on Dogwood Street in Estacada and left on foot. He was last seen wearing a gray hooded sweatshirt with orange lettering, blue and white checkered pajama pants, and black and white shoes. Terry is 6’00” tall weighing approximately 180 pounds with brown hair, beard, and mustache. Terry’s family is concerned he might be considering suicide. Anyone with information or possible sightings can call Clackamas County Non-Emergency Dispatch at (503)655-8211 and reference Sandy Police case number 18-0715. 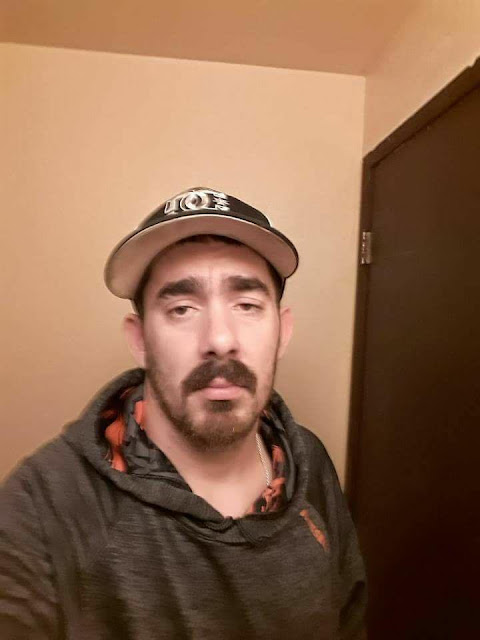