The officers involved in Wednesday’s officer-involved shooting are identified as Officer Jesus Rios, a 10-year veteran of HPD, and Officer Yuri Astorga, a one-year veteran of HPD.  The suspect, Brandon Syharath, attempted to stab Officer Rios, and Syharath was shot by Officer Astorga.

Previous Release-
Officer-Involved Shooting in Hillsboro
Hillsboro Police Dept. - 05/02/18 9:06 AM
At 7:40 a.m., officers responded to a burglary in progress call in the 2100 block of NE Montgomery St.  Officers encountered a suspect in a residence and shots were fired.  The suspect was transported to the hospital for treatment of injuries.
This case is under investigation by the Washington County Major Crimes Team. 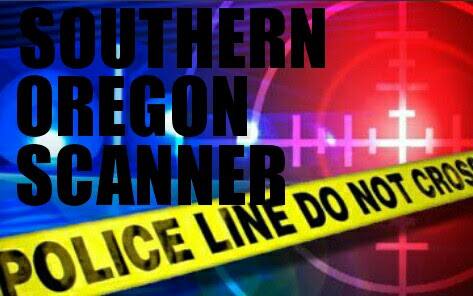