On June 10th, 2019 The Hillsboro Police Department arrested Harris, Langston Amani (19 years of age) for the murder of Boyzo-Hernandez Jose Raul (22 years of age).
The initial incident occurred on September 20th, 2017.  On this date at 3:30 a.m., the Hillsboro Police Department responded to a possible suicide at 951 SE 13th Ave in Hillsboro.  During the initial investigation it became apparent that Boyzo-Hernandez’s death was suspicious in nature.  As this investigation progressed, Boyzo- Hernandez’s death became a homicide investigation.
This case is still under investigation. 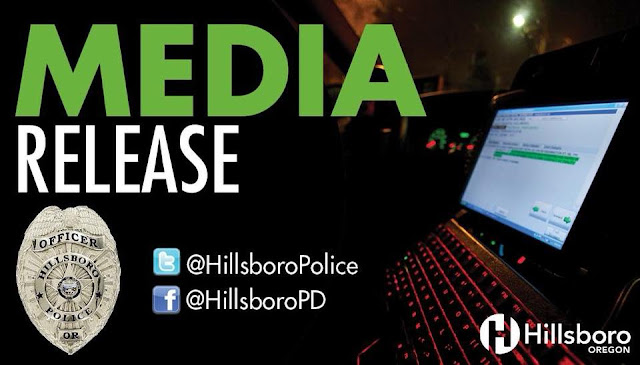