Gresham, Ore. – On July 6, 2018 at 3:17 PM Gresham Police and medical personnel responded to a crash in the 1700 block of Orient Drive.  When police arrived, they found the driver of the motorcycle, a 20-year-old Portland resident, unresponsive.  The driver of the car involved, a 65-year-old Gresham resident, attempted life saving measures until medical personnel arrived, but her efforts were unsuccessful.
The driver of the car is cooperating with the investigation, and police do not believe that she was under the influence of drugs or alcohol.
Names are not being released pending family notification. If anyone saw the car or motorcycle prior to the crash or actually witnessed the crash, please contact Ofc. Robert Harley at 503-618-2318. 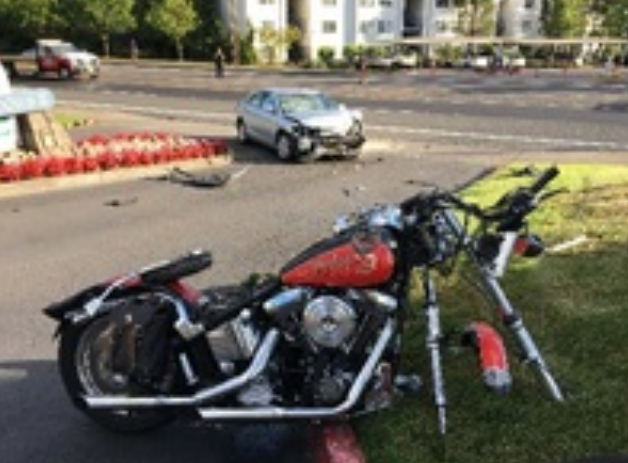