Yesterday, Multnomah County District Attorney Rod Underhill announced Robert Fay, a detective sergeant with the Gresham Police Department, was charged with official misconduct in the first degree.
Fay appeared before Multnomah County Circuit Court Judge Eric J. Bergstrom and pleaded guilty to the offense and was immediately sentenced.
This investigation started when law enforcement learned Fay, while working as a police officer, accessed a drop-off box, which was located in the lobby of the Gresham Police Department. This container held prescription medication that members of the public had previously discarded.
At the request of the Gresham Police Department, the Oregon State Police (OSP) was assigned on April 19, 2018 to investigate. During the investigation, law enforcement was able to confirm that, while on-duty, Fay opened the prescription return box and removed contents.

When questioned about his actions, Fay told OSP that he had accessed the drop box four times, but only took controlled substances on two occasions, one being a placebo pill placed by OSP detectives during the investigation.
During the plea hearing, Fay admitted that by looking for prescription medication in the return box, while on-duty as a member of law enforcement, he committed an unauthorized exercise of his official duties.
Judge Bergstrom imposed a sentence of 18 months bench probation with the following conditions: complete all required drug treatment, perform 60 hours of community service and that Fay personally and permanently surrender his Oregon Department of Public Safety Standards and Training (DPSST) police certification.

During sentencing, Judge Bergstrom said "Mr. Fay, I wish I could say this was a rare thing… I can’t tell you how many people probably just this week -- we've seen four people -- in court for various charges who were regular working people who got … prescribed medication, got addicted to that medication, got their prescriptions cut off and had to find a way to keep going and it just shows this can happen to anybody."
Multnomah County Senior Deputy District Attorney J.R. Ujifusa, who prosecuted this case, said there was no evidence to suggest Fay accessed the secured property room at Gresham Police for the purposes of taking controlled substances.
Additionally, there is no evidence to suggest that Fay tampered with any evidence in the custody of the Gresham Police Department.
Fay expressed remorse to the court, his family, the community and law enforcement during Friday’s sentencing. He previously retired from the Gresham Police Department. 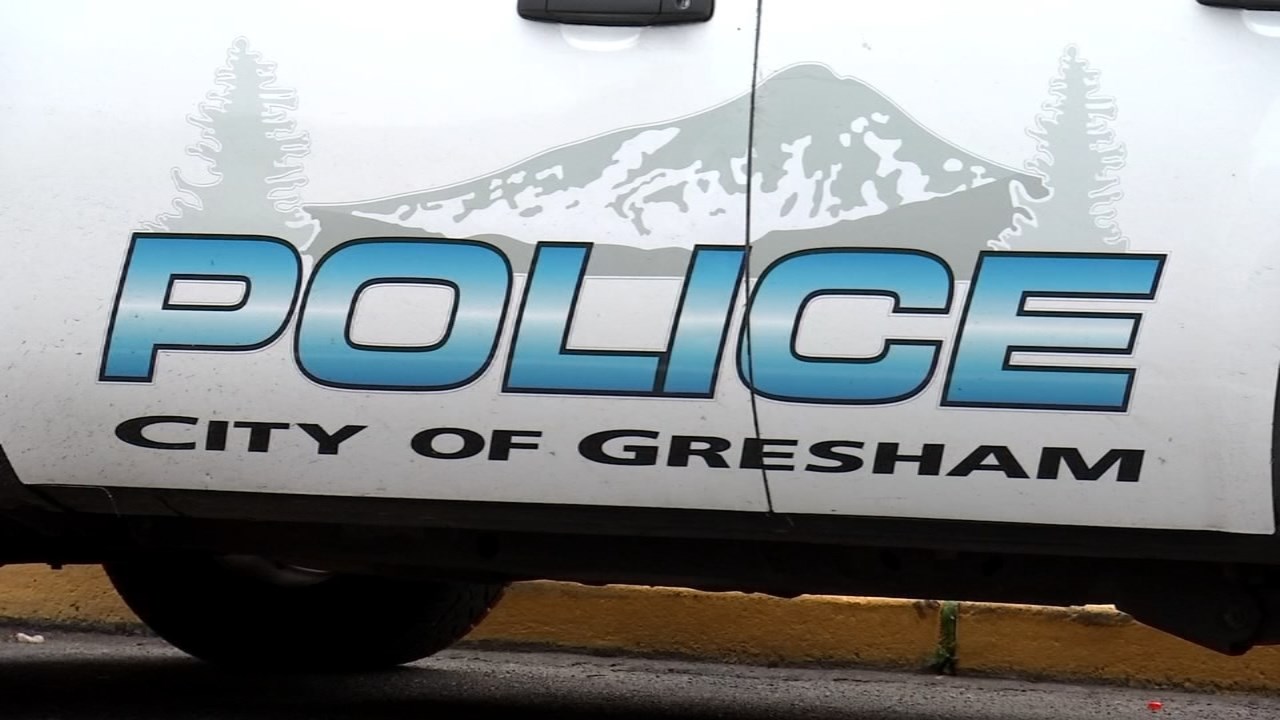