On Thursday, January 3, 2019 at approximately 12:20 PM - Oregon State Police Troopers were traveling north in Interstate 5 near milepost 272 when they observed an adult male in the lanes of travel disrupting traffic. The troopers tried to contact the subject and he ran through traffic attempting to gain entry into several vehicles.

The troopers along with the public's assistance were able to detain the subject before he injured himself or others.

He has been identified as Vyacheslav Burlachenko (38) of Salem.  He was cited for disorderly conduct, resisting arrest, and unlawful entry into a motor vehicle and transported to the Salem Hospital for evaluation..

There were no crashes reported, however a semi-truck had to make an avoiding maneuver causing the load to shift and damaging the truck.

OSP was assisted by the Woodburn Police Department and the Marion County Community Outreach Response Team. 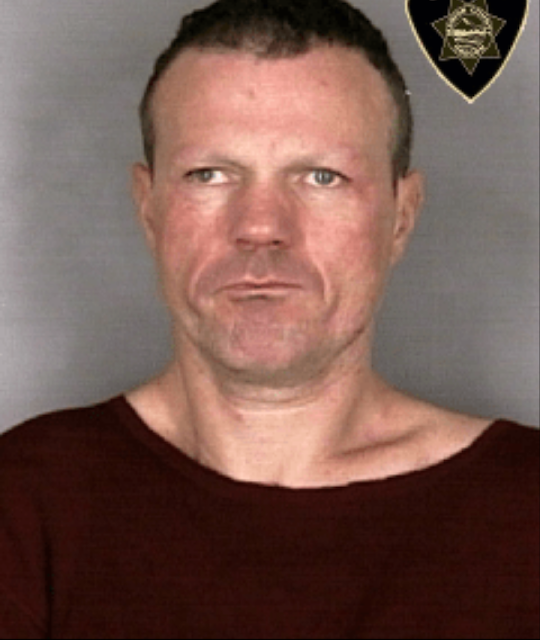