ROSEBURG, Ore. - On Wednesday, November 13, 2019, at approximately 11:30 AM, a deputy searching for Sean and Madison Moss located vehicle debris indicative of a vehicle crash along the riverbank of the main Umpqua River in the 11500-block of Garden Valley Road. This area is commonly referred to as Crow Rapids.

Additional resources were dispatched, including the Sheriff's Office dive team. At approximately 2:00 PM, divers located a vehicle approximately 12 feet under the water in a narrow canal.

Deputies efforts, attempts to recover the vehicle proved difficult due to the terrain of the riverbed and surrounding landscape and had  to be canceled as the sun set.

On Thursday, November 14, 2018, at 7:30 AM, efforts resumed and at approximately 10:00, the vehicle was recovered to the shore. The vehicle was confirmed to be the 2002 Chevy Trailblazer registered to Sean Moss. The bodies of both 29 year-old Sean Moss and 2 year-old Madison Moss were located in the vehicle.

The Douglas County Medical Examiner's Office is conducting a death investigation at this time. The cause of the crash is also under investigation. Next of kin has been notified.

Sean and Madison were reported missing to the Sheriff's Office on Monday, August 12 at 10:18 am. They had been last seen by Moss' co-worker on the evening of Friday, August 9th. Family members were expecting Sean and Madison to attend the Douglas County Fair on August 10th, but they did not arrive. 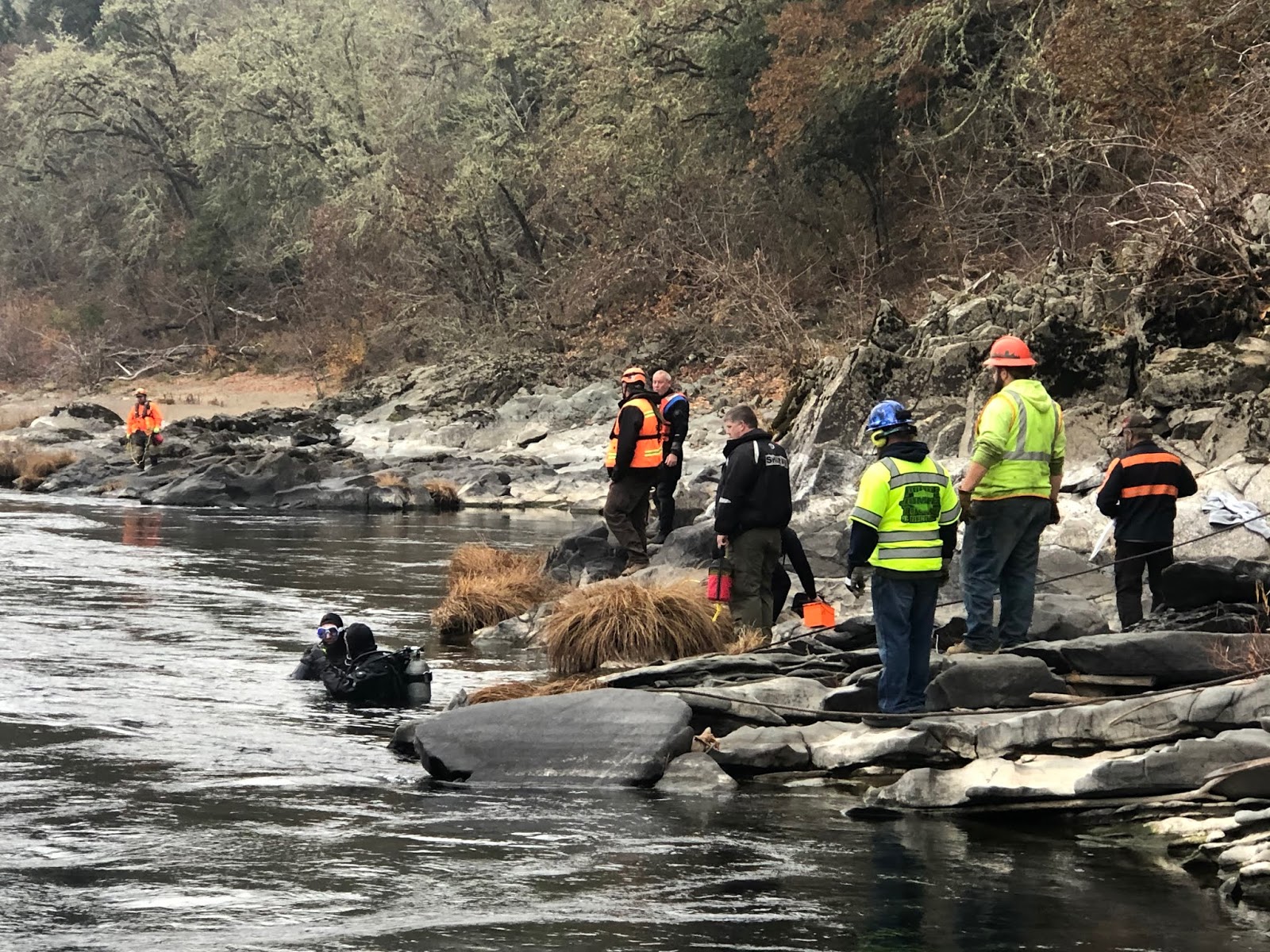