On Sunday, January 5, 2020 at 5:05 p.m., deputies from the Washington County Sheriff’s Office were dispatched to a reported armed robbery in a parking lot near the Nike Company Store. Deputies arrived less than a minute later and found both parties still on scene in the 3400 block of SW Knowlton Road, near Beaverton.

The investigation revealed that two parties connected previously on the online sales app Offer Up. One party agreed to sell the other multiple passes to the Nike Company Store. The buyer sent the seller money, but never received the promised passes.

Today, the buyer used a different online profile and set up an in-person meeting with the same seller. When the seller arrived, the would-be buyer produced a handgun to scare the seller into providing the passes for which he had previously paid.

Deputies arrested 21-year-old Jin Hu for unlawful use of a weapon.

Also arrested was 31-year-old Rafael Martinez, Jr. for theft in the third degree.

Both men have been booked into the Washington County Jail. 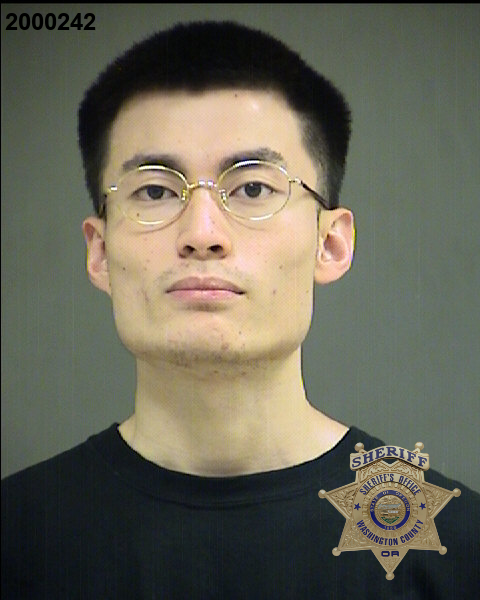 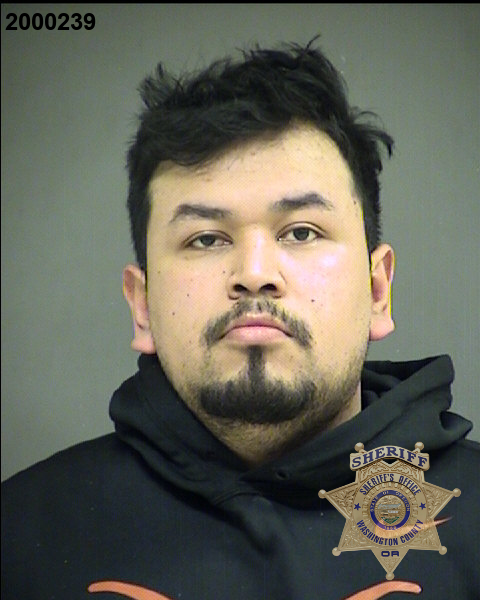