Washington County's 'WIN' Team Removes More Than $90,000 Worth of Drugs from the Streets

The estimated street value of drugs removed from distribution was over $90,000.

Washington County is a designated High-Intensity Drug Trafficking Area (HIDTA) county. The Oregon-Idaho HIDTA Program assists the WIN team and all of its participating agencies. 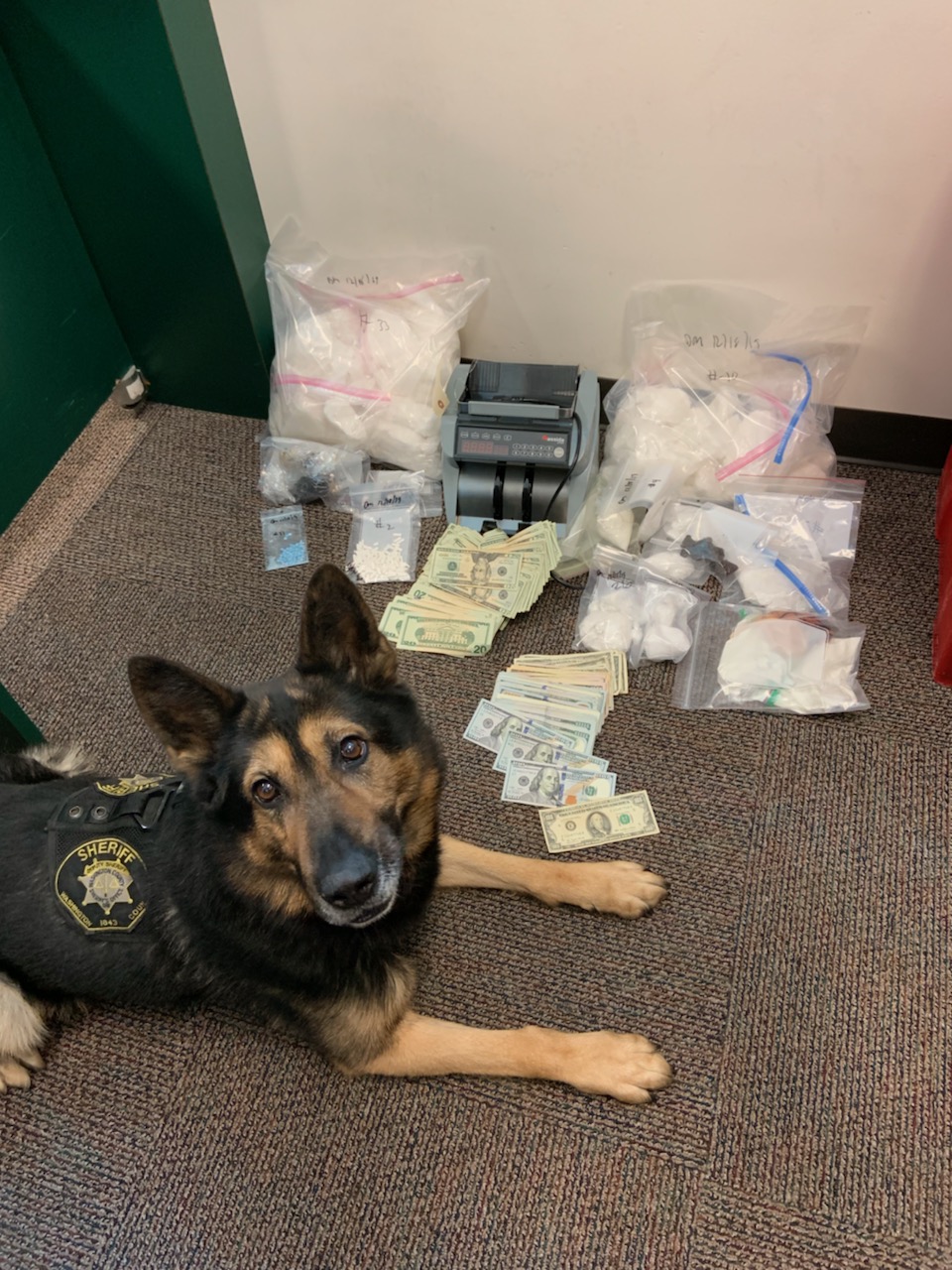 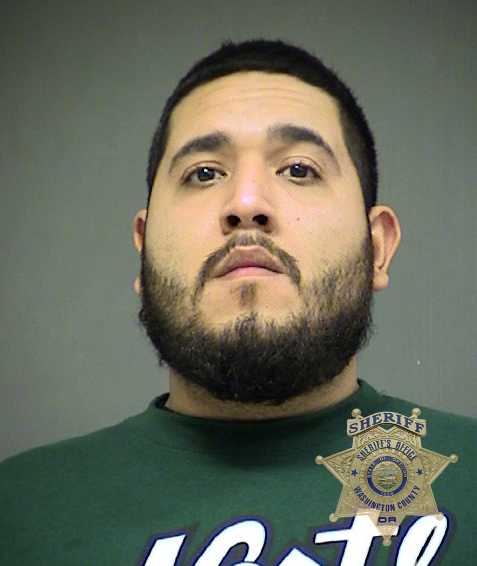 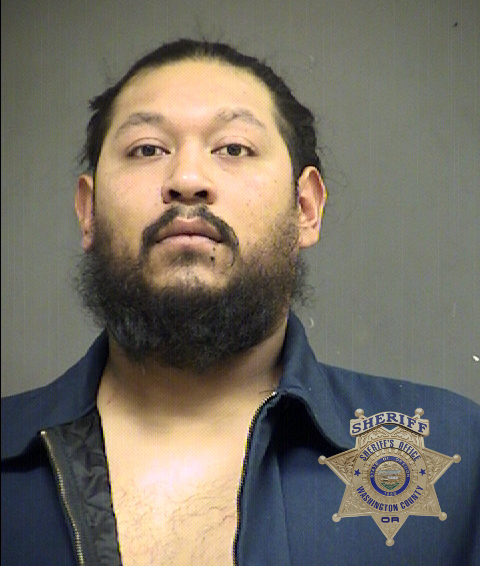 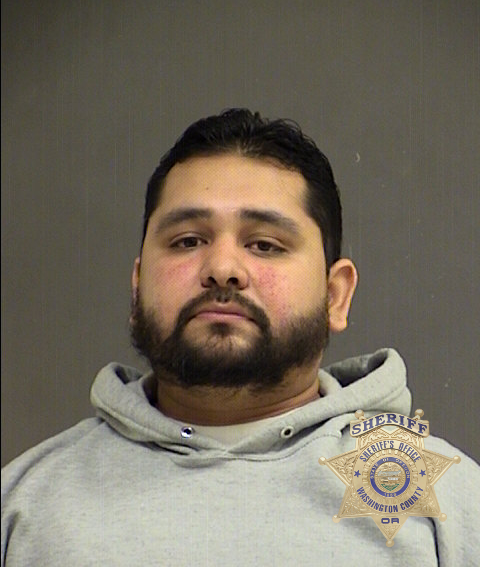