On April 8, 2020, at about  8:43 p.m., Deschutes County 911 received a 911 call from Marlow who reported Hunnel had just driven her vehicle into Marlow's tent, striking her.  Several Deschutes County Sheriff's Office deputies responded to the scene.  Upon arrival, deputies found a 1999 Dodge Caravan parked on top of a small (2-3 person) nylon tent.

The investigation revealed Marlow and Hunnel - who were both living in separate unimproved campsites in the China Hat Road area - had been involved in a previous dispute.  Hunnel got upset and drove her Dodge Caravan into the tent occupied by Marlow.  The Dodge stopped on top of the tent which pinned Marlow inside it.  Marlow was able to use a knife and cut herself free and exit the tent.

Bend Fire Department Paramedics responded and treated Marlow at the scene for minor injuries.  She was not transported to the hospital.  Hunnel was arrested and lodged at the Deschutes County Jail on the above listed charges. 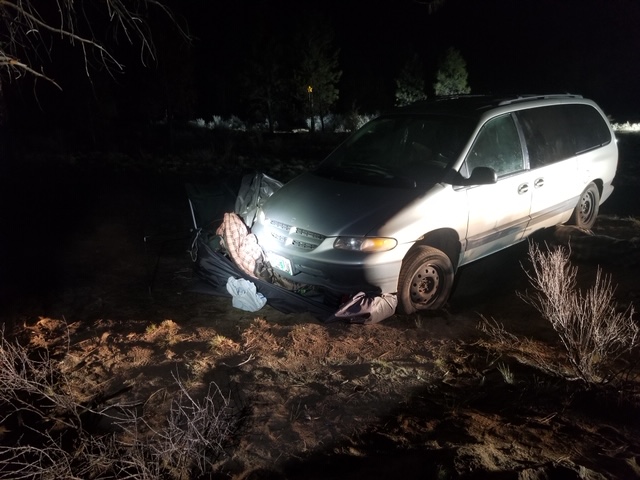 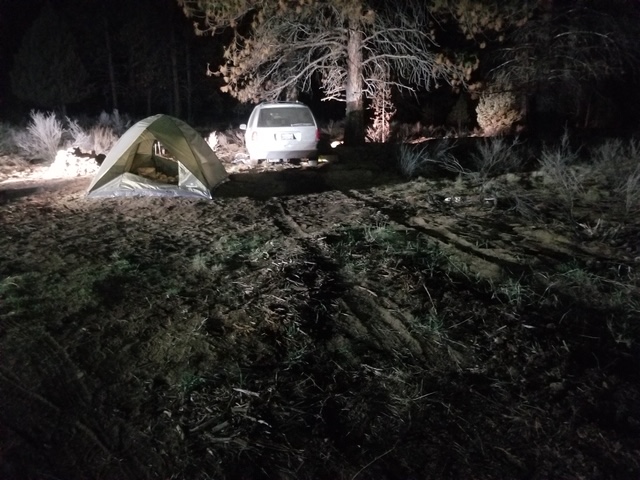