On April 15, 2020, 9-1-1 dispatchers began receiving multiple reports around 9:48 am, of a man who was firing several rounds outside of a residence in the 400-block of SW Fourth Place. Several law enforcement officers with various agencies responded to the incident.

A citizen notification was made to area residents asking them to stay inside their homes and lock their doors. Interstate 5 was reduced to 1 southbound lane during the incident as well.

The man shooting was identified as 23-year-old Cedar Cascade Higgs. It was reported that Higgs was observed with at least two firearms; a handgun and a rifle.

Members of the Douglas County Sheriff's Office Tactical Response Team and the Crisis Negotiations Team also responded and tried to negotiate with the man.

At approximately 3:45 pm, Higgs surrendered to deputies and was taken into custody without incident. He was lodged at the Douglas County Jail on the following charges:

Detectives who are continuing to investigate, believe Higgs fired over twenty rounds during the incident.

The Sheriff's Office was assisted by the Oregon State Police, Myrtle Creek Police Department and DINT. 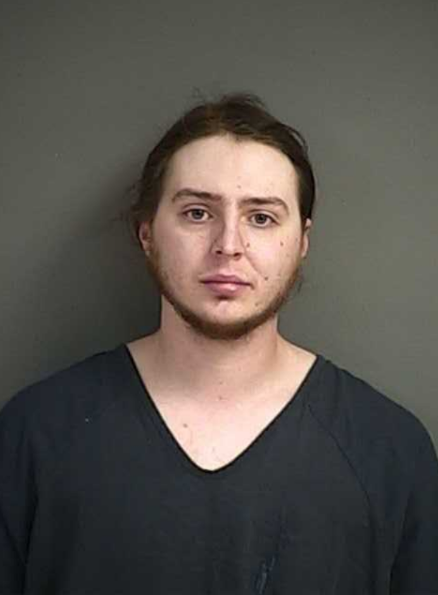