April 16th, 2020, at approximately 7:00 am, a 911 call was received reporting a serious motor vehicle crash in the 13000 block of Ehlen Road NE, in northern Marion County. It was reported a motorcyclist had collided with a trailer being towed by a semi-tractor and the rider had sustained significant injuries. The motorcyclist did not survive the crash and was pronounced deceased at the scene. The driver of the involved semi-tractor was not injured.

Investigators from the Marion County Sheriff’s Office Traffic Safety Team responded to the scene. Crash scene investigators learned the semi-tractor was traveling eastbound on Ehlen Road NE while pulling two empty flat-bed trailers. The motorcyclist was also traveling eastbound and struck the back of the rear trailer at highway speeds. At the time the crash occurred, the rider was traveling directly toward the sun, which may have limited the visibility of the rider. The driver of the semi-tractor remained on scene and cooperated with investigators. No citations have been issued as a result of the collision.

The identity of the deceased motorcyclist is not being released at this time pending notification of the next of kin. 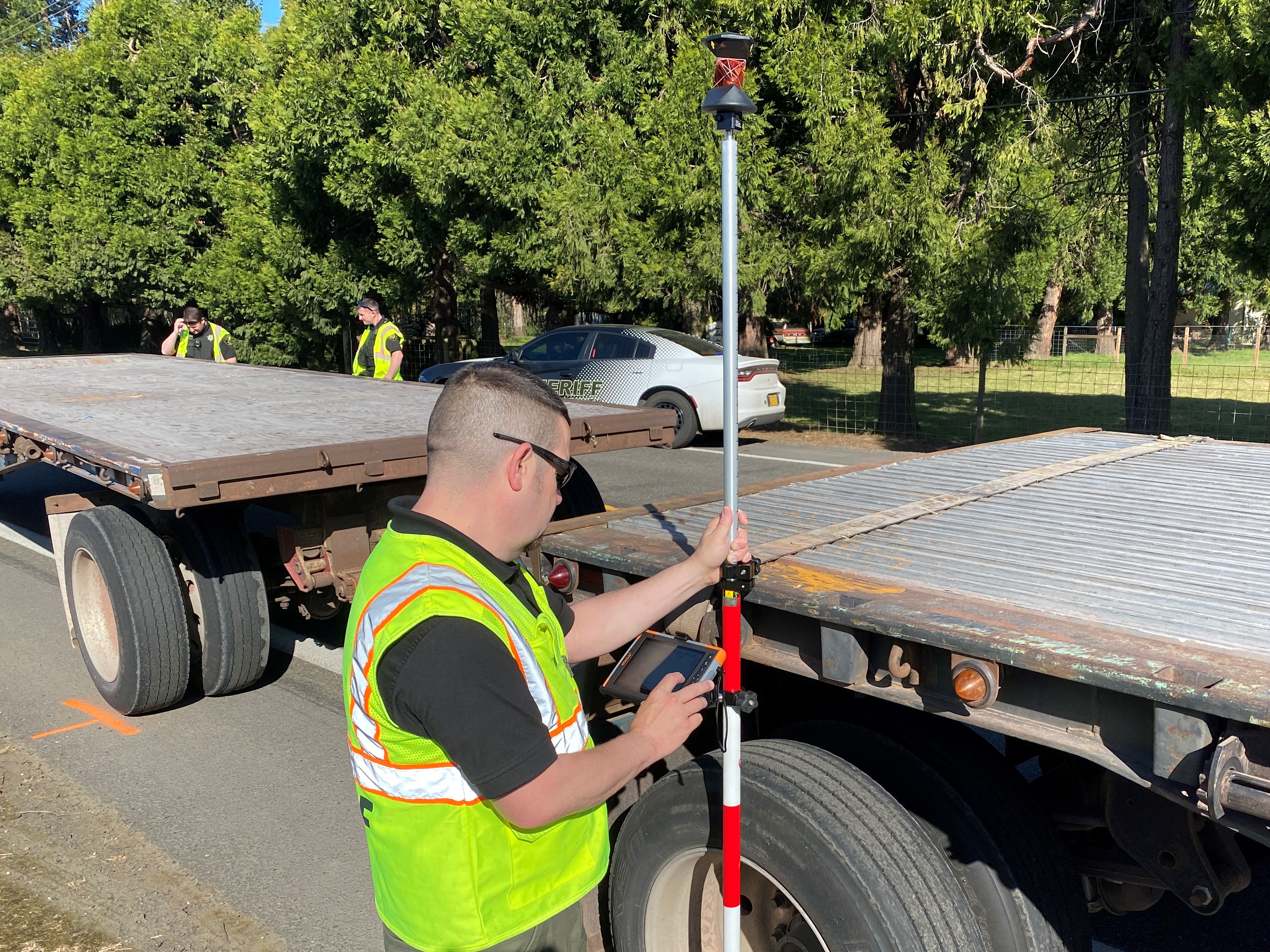 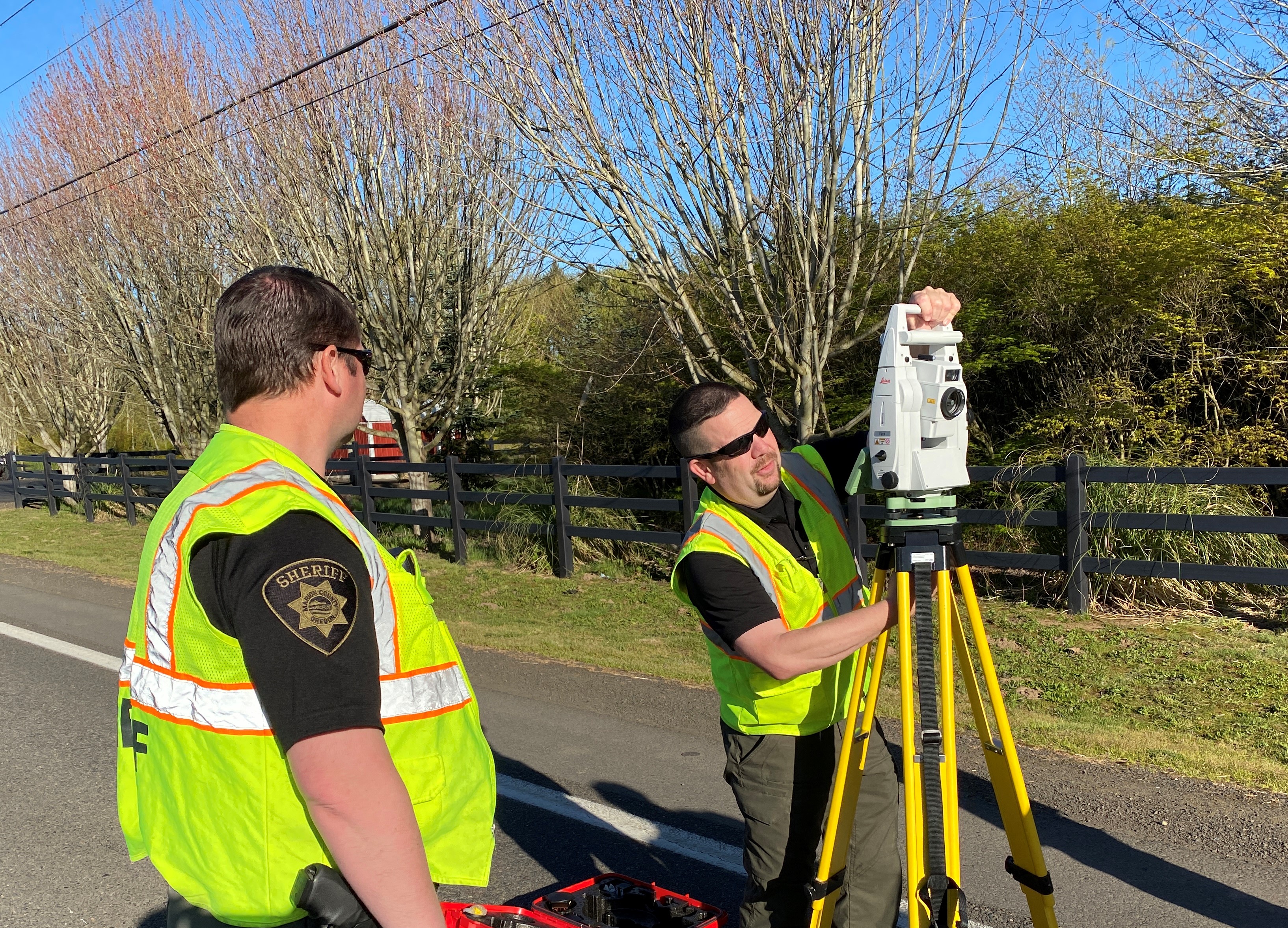 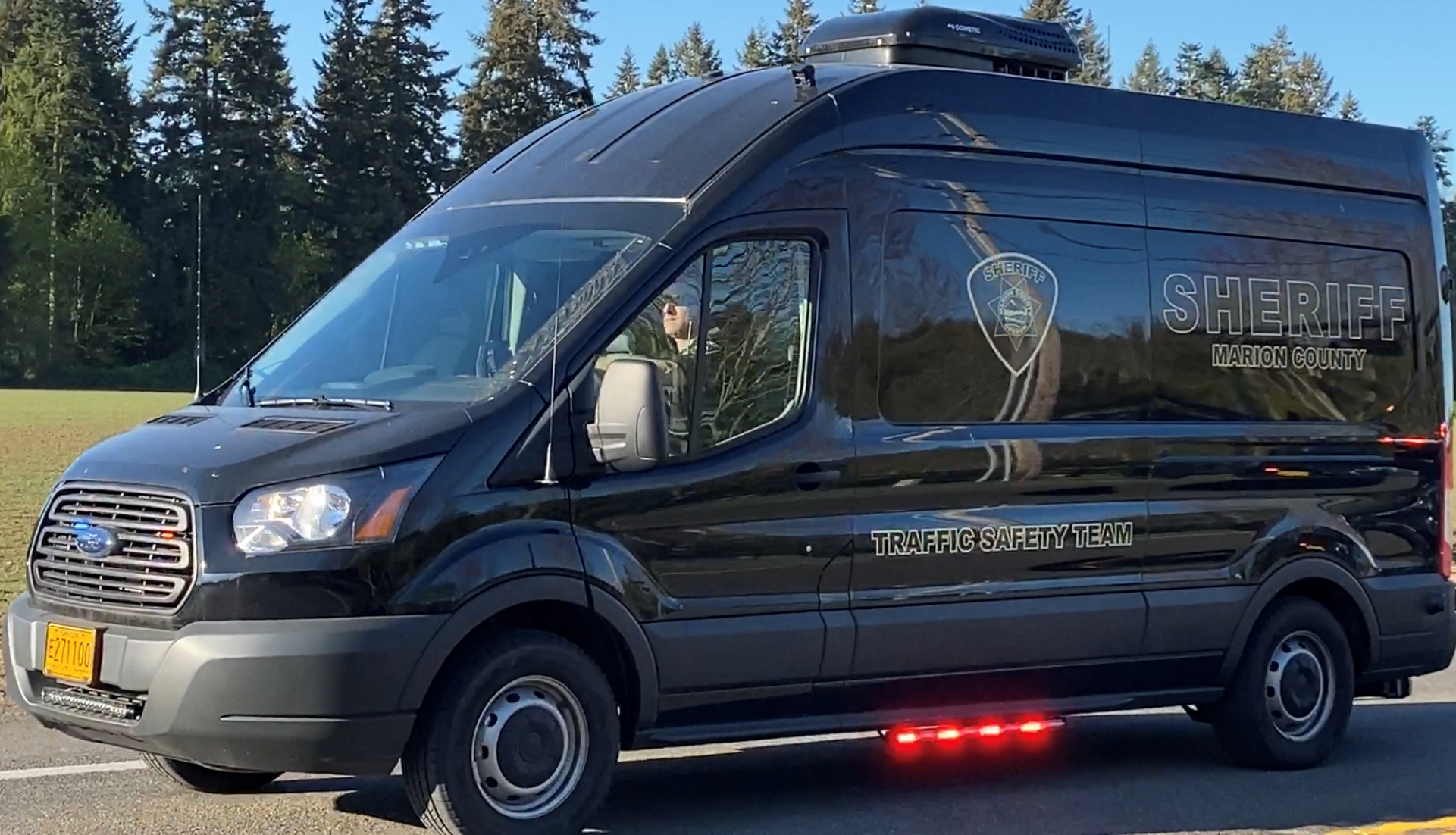