Officer-involved Shooting in 100 Block of Westbrook

Shortly before noon on April 13, EPD Patrol responded to a townhouse in the 100 block of Westbrook Way to speak with a suspect who had refused to leave a family member’s townhouse since April 12.

The EPD Crisis Negotiation Team and EPD  SWAT responded to the scene.

After the suspect fired rounds from the townhouse, EPD called Central Lane 911 to request a Community Emergency Notification (CENS) be sent to residents within approximately a quarter-mile radius notifying them to shelter in place.

The suspect came out the door with the rifle shortly before 12 a.m. on April 14 and shots were fired. Officers rendered emergency medical aid prior to Eugene Springfield Fire EMS care and transport to a local hospital.

Lane County’s Interagency Deadly Force Investigation Team was called out and is in charge of investigating the incident.

“Certainly an incident like this is not what anyone - police, neighbors, or involved parties - would desire as an outcome," said Chief Chris Skinner. "It was a prolonged, dynamic and dangerous situation that we had hoped could be resolved without any injury to the suspect. I’m concerned for those involved and those living nearby who felt at risk throughout this incident and am thankful there were not more people injured.”

Until the conclusion of the Interagency Deadly Force Investigation Team (IDFIT) investigation and review of findings by the Lane County District Attorney’s Office, EPD will be honoring the process by referring media questions to the DA’s Office.

Background Information About IDFIT
The Lane County Deadly Force Plan provides “a framework for a consistent response to an officer’s use of deadly physical force that treats the law enforcement officer fairly, and promotes public confidence in the criminal justice system.”

In Oregon, deadly use of force incidents are conducted by investigators who are independent of the involved agency. This is provided for under Senate Bill 111, which was passed by the 2007 Oregon Legislature. Lane County adopted guidelines under this law in 2008, as did the City of Eugene. Since that time, each and every deadly use of force with Eugene Police Department involvement has been handled by representatives of other law enforcement agencies under IDFIT and referred to the Lane County District Attorney’s Office. This guarantees a separation from the involved agency and greater transparency. The Lane County District Attorney receives and reviews the IDFIT’s findings to determine if there were any crimes committed during the incident and response. 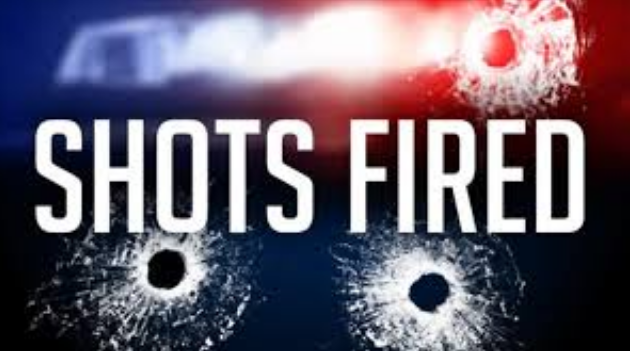