Multiple law enforcement officers along with search and rescue personnel converged on the area and began searching for Song. A REACH Air Medical helicopter, stationed at the Roseburg Airport, also assisted with the search. A citizen notification was sent using the "reverse 9-1-1" system utilized by the Sheriff's Office.

At approximately 8:29 PM, Song's body was located in the North Umpqua River downstream from Hestness Landing (3700-block Del Rio). He was declared deceased at the scene. Foul play is not suspected at this time and the Douglas County Medical Examiner's Office is conducting a death investigation. 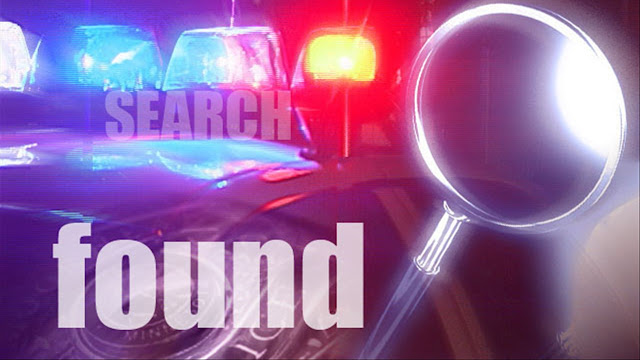