On Friday, April 3, 2020, at 5:52 a.m., Washington County Sheriff's Office deputies serving the City of Cornelius found out 38-year-old, Gilberto Miranda, of Cornelius, Oregon, was at a residence located at 469 S 19th Avenue. Deputies are familiar with Mr. Miranda and knew he had an active warrant for rape in the first degree.

When the first deputy arrived, he saw Mr. Miranda get into the driver seat of a red 2006 Acura TSX and begin to drive away. As Mr. Miranda drove off, he hit the deputy's patrol car disabling the deputy's vehicle. The deputy was uninjured.

Additional deputies converged on the location and spotted the Acura. A pursuit ensued north of the city of Cornelius. A short time later, a deputy was able to successfully use spike strips on the Acura on NW Glencoe Road, north of NW Evergreen Road.

A Hillsboro Police Officer was able to successfully use spike strips again on the Acura near the intersection of N 1st Avenue and NE Grant Street.

A pursuit intervention technique (PIT) was effectively utilized less than a mile later at the intersection of SE 10th Avenue and SE Oak Street in Hillsboro. With the assistance of Hillsboro Police, Deputies took Mr. Miranda into custody without further incident.

Mr. Miranda was lodged in the Washington County Jail on the following charges: 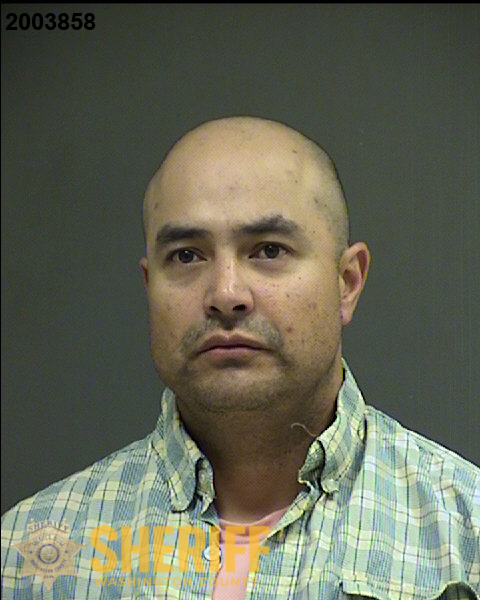 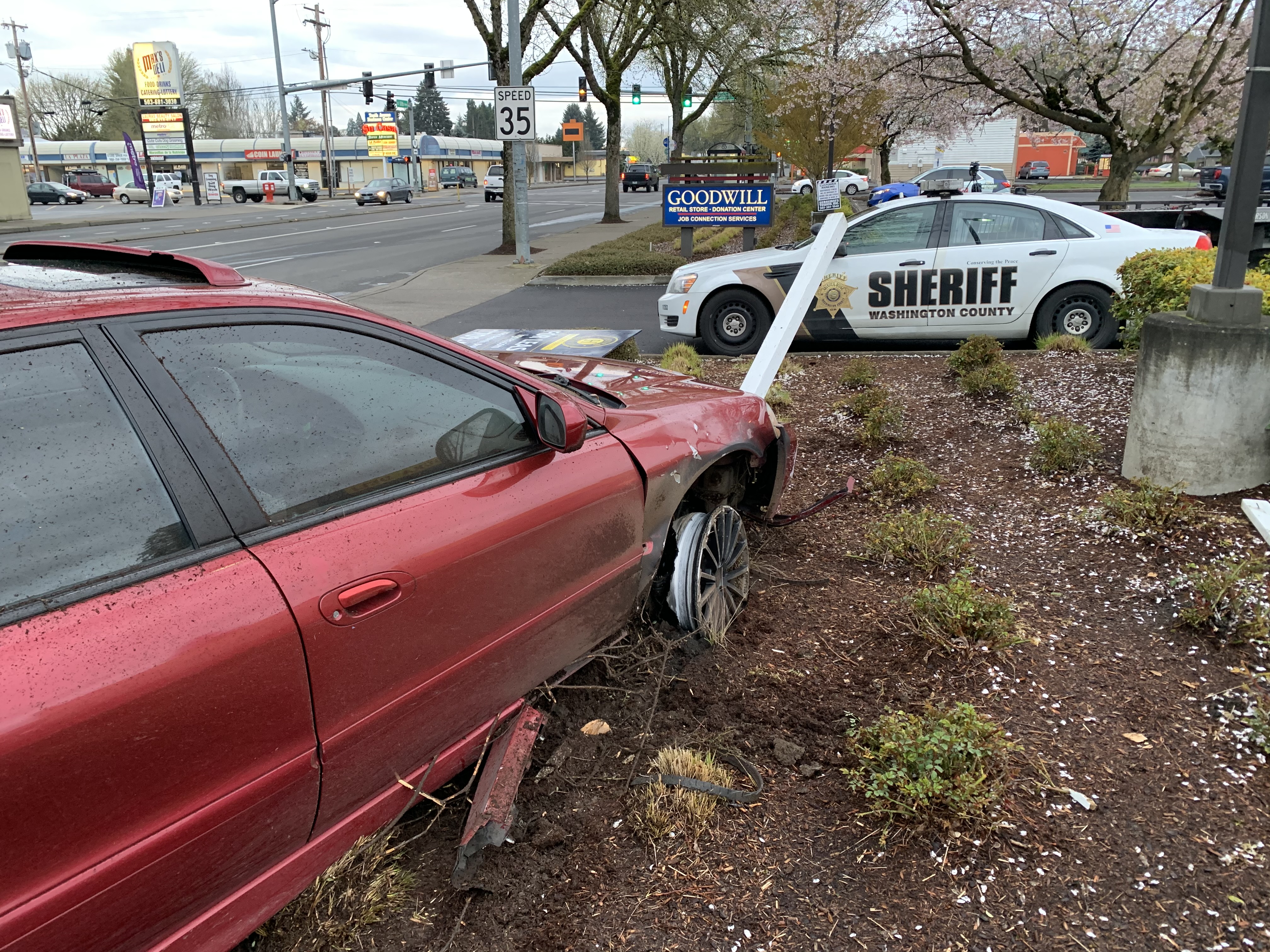 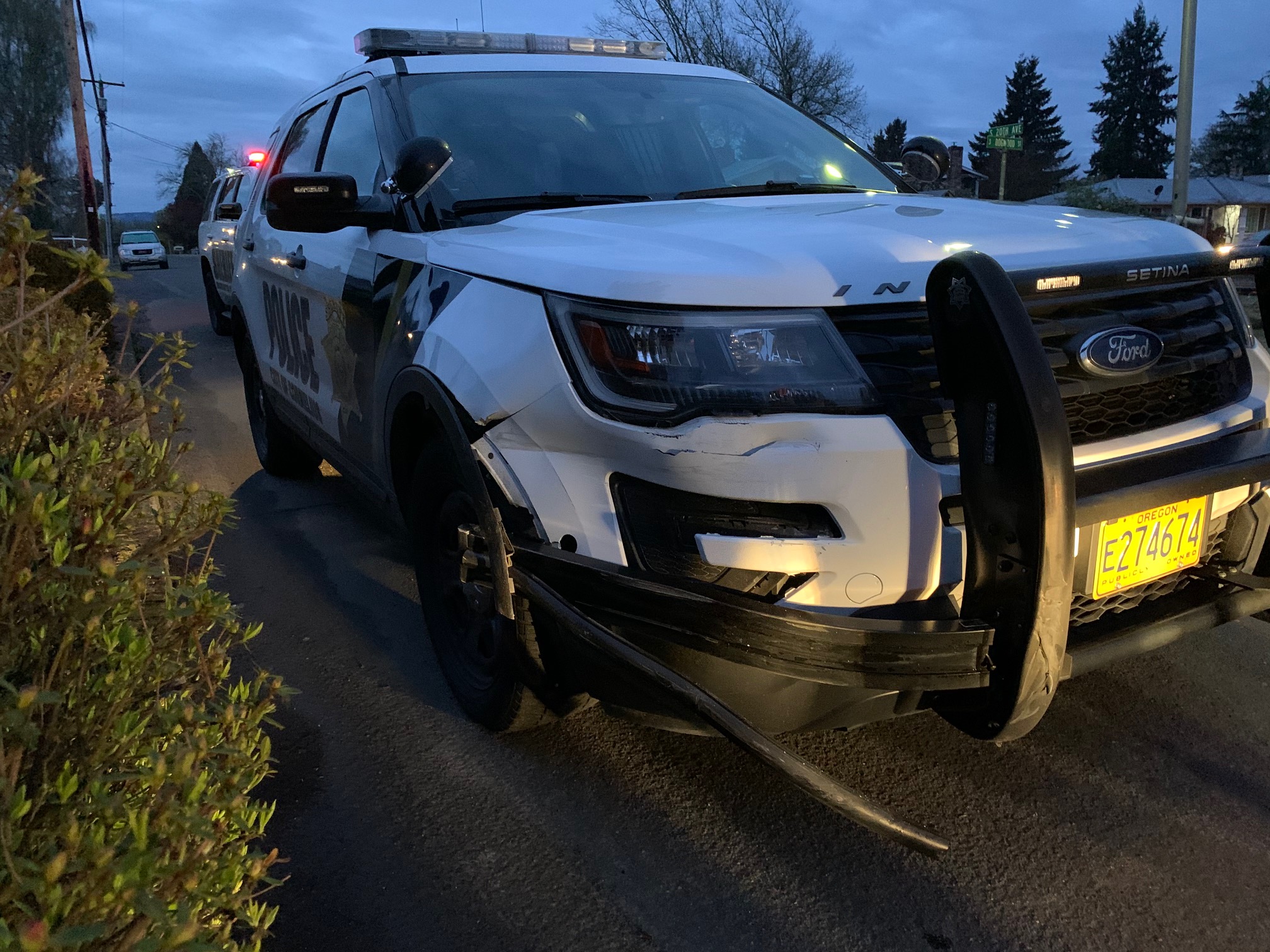