On Saturday, May 2, 2020, at approximately 4:26 P.M., Oregon State Police Troopers and emergency personnel responded to a two vehicle crash on Hwy 26 near milepost 150.

Preliminary investigation revealed that a 1967 Jeep, operated by Lawrence Goings (56) of Sheridan, was traveling eastbound, in right hand curve, when it traveled into the westbound lane and collided with a CMV operated by Mike Brown (65) of Powell Butte.

Brown was not injured. 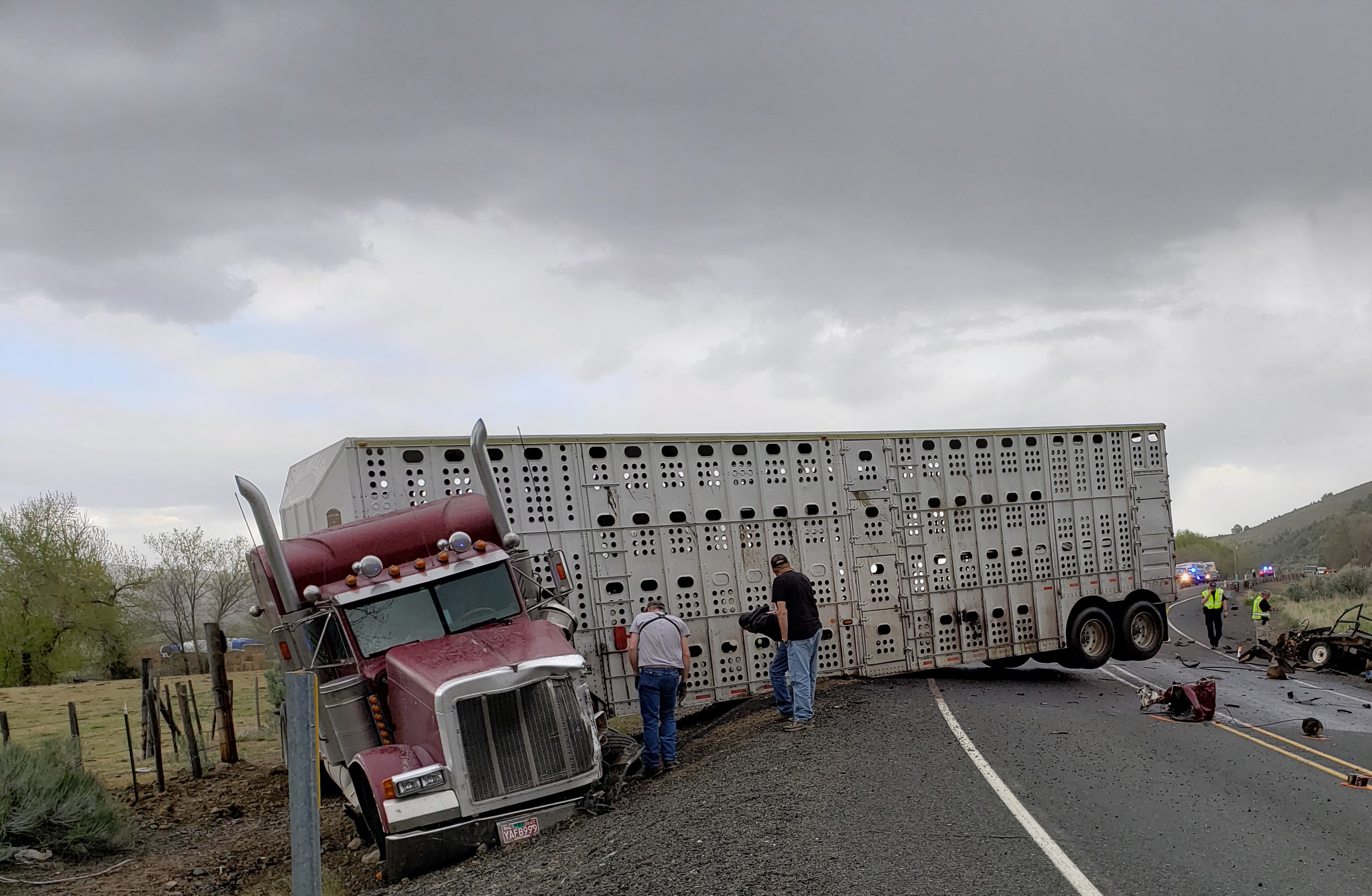