Detectives with the Douglas Interagency Narcotics Team arrested 47 year old Kevin Davison on Wednesday, December 9th.  Detectives contacted Davision in the 4700 block of NE Stephens Street in Winchester where they took Davison into custody on an outstanding warrant for his arrest for a Parole Violation.

A pat down search of Davison revealed an illegal switch blade daggar in his possession.  Detectives also searched Davison's vehicle, finding a loaded handgun concealed inside.  Davison was transported to the Douglas County Jail where he was lodged on the following charges: 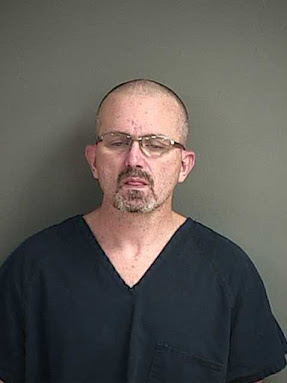