Bend Police would like to remind our community members to slow down on the icy roadways and give yourself more time to get to your destination in a safe manner. 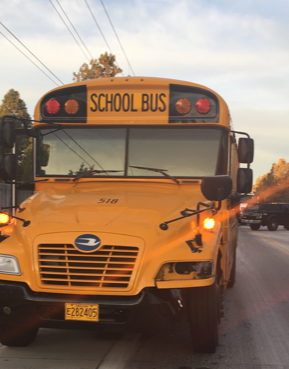 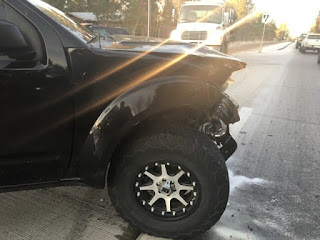