The highway was closed for approximately 4.3 hours. OSP was assisted by Tillamook County Sherriff’s Office, Manzanita Police Department and Nehalem Bay Fire and Rescue. A Collison reconstructionist was called to the scene. Multiple empty alcohol containers were found in Infinity and the driver of that car admitted to drinking and using cocaine that day. Exigent blood was taken from the driver of the Infinity on scene.

The investigation is ongoing. 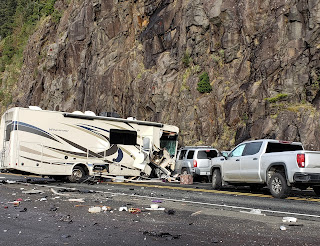 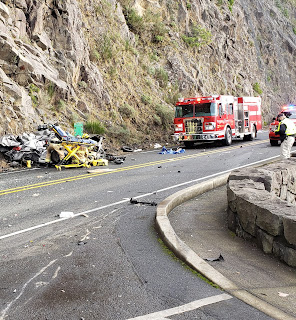 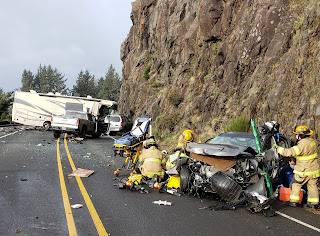 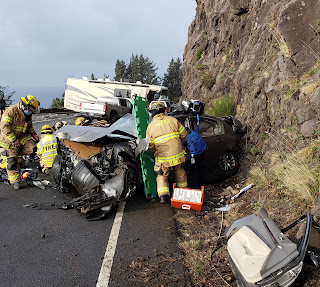