At this time the case is under active investigation and no further information is being released.  We will update the public as soon as possible. 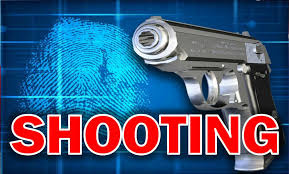