In September of 2019, one of two known victims disclosed Mr. Ott had abused her on a regular basis over a span of six months, beginning when she was 13 years old. The child reported her family had been living with Mr. Ott in Forest Grove, Oregon and that her parents may have known about the abuse and allowed it to continue. A second victim also reported abuse beginning when she was 11 years old and living with the defendant. The defendant used violence, threats, and a fear of homelessness to keep the girls from reporting the abuse.

An acquaintance of the defendant reported Mr. Ott had bragged about sexually abusing a young girl in 2015.

“Todd Ott preyed on these vulnerable children who needed help and a safe place to live. Instead, they were subjected to fear, abuse, and violence,” said Deputy District Attorney Meisel.

At a sentencing hearing, the victims told Mr. Ott that they would not allow his abuse to define them or prevent them from accomplishing their goals.

The victims’ parents were also arrested and indicted on charges related to abuse and neglect.

The Washington County District Attorney’s Office wishes to commend the victims for their bravery in reporting the abuse. This office also thanks the Oregon Department of Human Services, the Forest Grove Police Department and CARES Northwest for their work on this case.

Mr. Ott will be transferred to the Oregon Department of Corrections to begin serving his sentence. 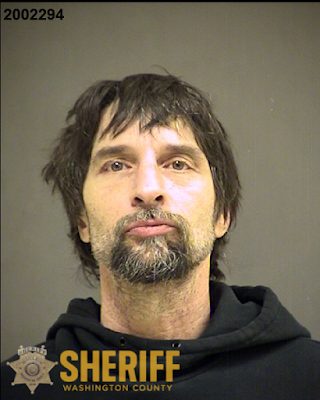