During 2020, Roseburg Police Detectives worked two separate cases involving sexual abuse allegations. Although completely unrelated, both cases involved the adult male suspect sexually abusing minor female victims who were known to them. Both men have been convicted and sentenced to prison for their crimes.

65 year old Glen Jay Essig of Roseburg was convicted of Sexual Abuse in the First Degree, a Measure 11 offense, and was sentenced to 75 months in Oregon State prison. 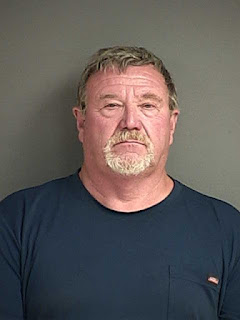 62 year old Lawrence Walter Jackson, also of Roseburg was convicted of Sodomy in the First Degree and Sexual Abuse in the First Degree, both of which are Measure 11 offenses. He was sentenced to 150 months in Oregon State prison. 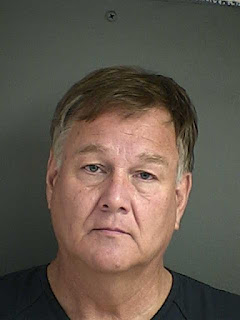