Detectives contacted the suspect, 70 year-old Delbert Wayne Hopper of Crooked River Ranch (Oregon), and conducted an interview with him on Friday, January 8, 2021. During the course of the interview, detectives developed probable cause for his arrest. Hopper was taken into custody and lodged at the Douglas County Jail on two separate charges of Sexual Abuse in the First Degree.

Hopper was lodged at the Douglas County Jail on the listed charges. 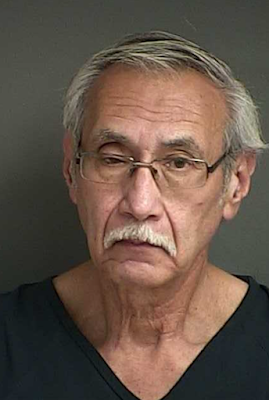