On Wednesday, January 6, 2021 at approximately 4:13 A.M., Oregon State Police Troopers and emergency personnel responded to the report of a motor vehicle crash on Interstate 5 at the northbound Market St. Interchange.

Preliminary investigation revealed that a female pedestrian was in the off-ramp lane of traffic when she was struck by a Honda Civic, operated by Nicholas Kreitzer (46) of Salem, that was exiting the freeway.

Kreitzer stopped and cooperated with the investigation.

The female pedestrian was pronounced deceased.

Name will be released when available. 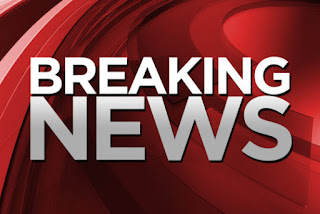