Update:  The boys were found in the Autzen Stadium area and are safe. Thank you to everyone who called in tips!

The Lane County Sheriff's Office is seeking the public's help locating two juvenile males who are believed to have run away from their foster home in the Hayden Bridge area of Springfield last night. The boys, 13 year old Tyler Perkins and 9 year old Ethan Warren, were reported missing to the Sheriff's Office shortly before 7:00 a.m. this morning by their foster parent. The boys were last seen around 10:00 p.m. last night at the home.

Tyler Perkins is a 13 year old white male standing 5'8" tall and weighing 109 pounds with black hair and brown eyes. He is believed to be wearing a black and white jacket and is likely carrying a duffel bag. 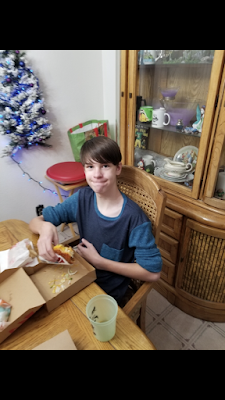 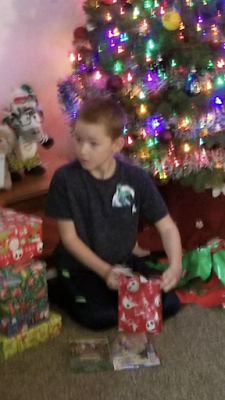 Lane County Sheriff's Office deputies, Search and Rescue, and a canine have been searching for the boys since they were reported missing but so far they have not been located.