In 2018, the defendant, already a convicted sex offender, began messaging an undercover Washington County Sheriff’s Office detective whom he thought was a 15-year-old girl. Mr. Williams sent dozens of messages to the decoy account over a nearly two-year period. These messages were sexually explicit in nature. Law enforcement running this account repeatedly reminded Mr. Williams that the decoy was a minor, but the defendant continued to send graphic photos and videos of himself.

In addition to his prison sentence, Judge Butterfield also ordered the defendant to register once again as a sex offender for these new convictions. Judge Butterfield also ordered Mr. Williams to complete two years of post-prison supervision upon his release. The defendant will be transferred to the Oregon Department of Corrections to serve his sentence. 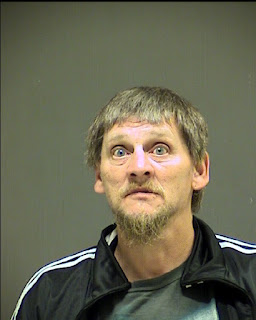