On Sunday, February 7, 2021 at approximately 8:10 P.M., Oregon State Police Troopers and emergency personnel responded to a two vehicle collision on Highway 101 near milepost 122.

Preliminary investigation revealed a Chevy Scottsdale pickup, operated by Johnny Widerman (33) of Newport, was southbound when it crossed into the northbound lane and collided with a Chrysler Pacifica van operated by Eva Della Alcala (41) of Woodburn.

Alcala and a male juvenile passenger were transported to the hospital for injuries.

A female juvenile, passenger in the Chrysler, was transported by Life Flight to a Portland area hospital for injuries.

Ruben Esteban Vasquez (20) of Woodburn, passenger in the Chrysler, sustained fatal injuries and was pronounced deceased. 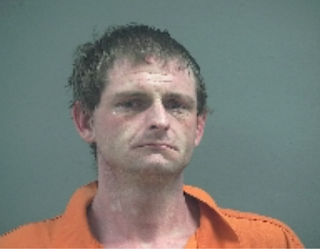