Mr. Madrigal-Carrillo was known to the child. In May of 2019, the young victim reported the abuse to her mother, as well as a teacher. During a forensic interview, the child again accused the defendant of sexual abuse and disclosed additional details.

The Washington County Sheriff’s Office launched an investigation. Detectives confronted the defendant with these allegations. After initially denying any inappropriate contact, the defendant eventually admitted he accidentally touched the child while playing with her. However, during the change of plea hearing, Mr. Madrigal-Carrillo admitted to the abuse, took full responsibility and apologized for his actions.

The Washington County District Attorney’s Office wishes to acknowledge the bravery of the victim in reporting this abuse and her family who supported her through the process. This office also wishes to thank Detectives Tim Miller and Robert Rookhuyzen of the Washington County Sheriff’s Office for their work on this case. CARES Northwest and the Oregon Department of Human Services were also instrumental in the prosecution of the defendant.

Mr. Madrigal-Carrillo will be transferred to the Oregon Department of Corrections to begin serving his sentence. 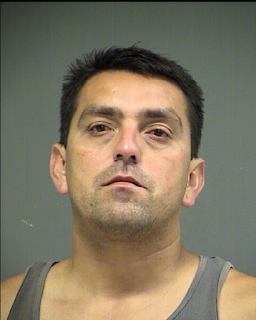