Following Jay Reese's arrest on February 2, 2021, a search warrant was granted and served on Reese's cell phone. Two images were located consistent with child sexual exploitation. One image depicted a toddler-aged female and one depicted a prepubescent female; both images included an unknown adult male subject engaged in sexual conduct. Based upon this evidence, Reese was lodged on the addtional charges of Encouraging Child Sexual Abuse I (two counts) on February 3, 2021.

On February 9, 2021, this case was presented to the Josephine County Grand Jury. Reese was indicted on the following charges:

This case remains under investigation and anyone with information is encouraged to contact the Grants Pass Department of Public Safety at 541-450-6260. 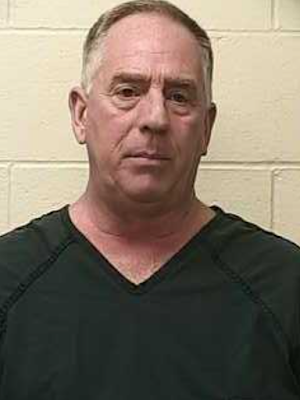