Springfield Police Department is no longer seeking a suspect for the homicide of Richard Marshall that occurred at 705 Flamingo Avenue.

The investigation of this incident led SPD Detectives to several coastal towns over the last few days, with the suspect being located in Reedsport yesterday.

SPD would like to thank the public and the assisting agencies for their cooperation.  Further information will come from the Douglas County Sheriff’s Office and the Springfield Police Department. 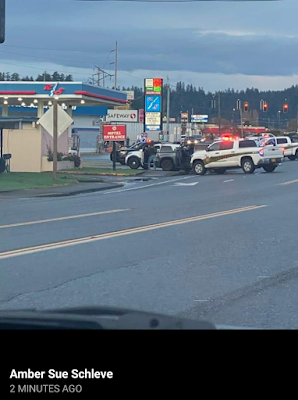