This investigation started on March 06, 2021 when emergency dispatchers received information about an explosion in the 3800 block of Northeast 141st Drive in Portland.

Portland Fire & Rescue responded to the scene and found smoke coming from the RV. Firefighters forced entry to check for any victims and to extinguish any fire.

quarter panel of the RV that appeared to be blown apart by a possible explosive device.

The damage to the RV was described as small fragments of cardboard, insulation, plastic, and the metal compartment was deformed as it would be from an explosion. The Portland Fire & Rescue Investigator also noted the rear bumper of the RV was also broken in half from the blast.

The owner of the RV told investigators someone named “Jake” was seen in the area of the RV just before the explosion.

Investigators learned Swingle and the RV’s owner have been involved in an ongoing conflict.

During the post-blast investigation, investigators with the Metropolitan Explosive Disposal Unit located remnants of a PVC pipe bomb.

On March 7, 2021, a community member contacted law enforcement with information about Swingle, including a last known address, and provided the Portland Police detective and bomb technician assigned to this case with a video about an alleged “bomb-making factory” associated with Swingle’s residence.

On March 8, 2021 investigators served arrest and search warrants related to this incident.

The Portland Police Bureau’s Detective Division located and arrested Swingle in the area of Northeast 102nd Avenue and Northeast Sandy Boulevard in Portland.

No additional information can be released by the Multnomah County District Attorney’s Office at this time.

A charging document is only an accusation of a crime. Swingle is innocent unless and until proven guilty. 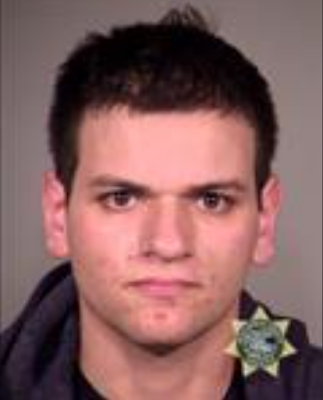 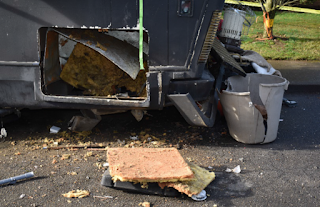