On 03-07-2021, RADE detectives with the assistance of Grants Pass Department of Public Safety K9 Match and Oregon State Police Troopers, stopped a gray Volkswagen SUV on I-5 near milepost 86. Detectives had been conducting surveillance and investigating the driver, Jonathon James Lawson and passenger, Jesus Rubio, for narcotics trafficking. Detectives developed probable cause to stop Lawson, Rubio and the vehicle and after K9 Match alerted on the vehicle, Lawson and Rubio were detained. Located during the search was over 11 pounds of methamphetamine, over 10,000 suspected Fentanyl laced Oxycodone pills (M30's), 2 firearms, 2 bullet proof vests (body armor), scales, packaging material, and cash. Both Lawson and Rubio are convicted felons and they were taken into custody and lodged a the Josephine County Jail for Delivery/Possession of methamphetamine and Oxycodone. Additionally, Lawson was lodged for being a felon in possession of a firearm x2 and felon in possession of body armor x2. 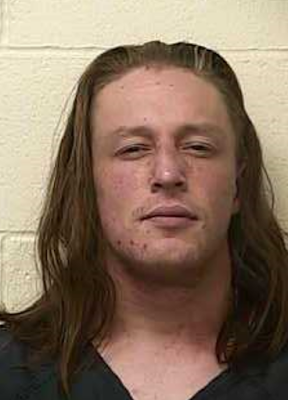 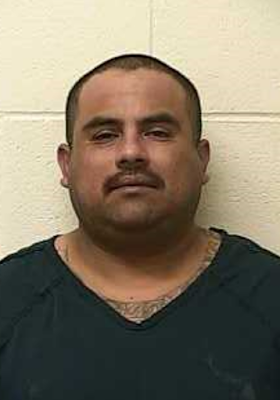