DOUGLAS COUNTY, Ore. - Several thousand dollars in stolen property was recovered by deputies on Thursday during the execution of a search warrant and a subsequent investigation.

Deputies developed a case which lead to the application and issuance of a search warrant for a residence in the 200 block of Alameda.

On Wednesday, February 24, 2021, at approximately 11:00 a.m., deputies served the warrant. As a result of the warrant and investigation Douglas Lanier, Gabriel Goodwin, Brian Garrison, Charlene Stevers, Kelle Evans were taken into custody and charged with crimes relating to the investigation.

Deputies followed up on information obtained during the execution of the warrant and conducted follow up at subsequent locations where additional stolen property was located. Additionally, a substantial amount of heroin was seized.

The following were arrested and lodged in the Douglas County Jail:

Additional arrests and charges may be pending. 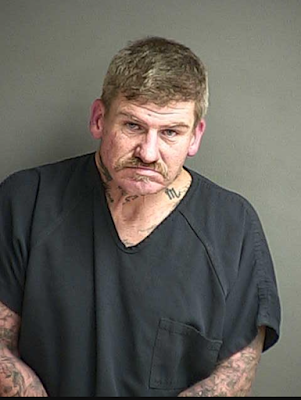 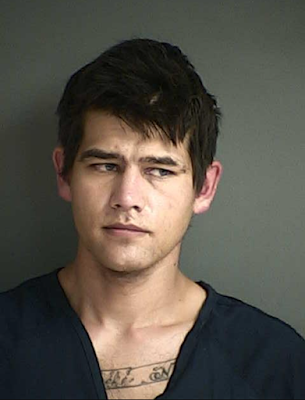 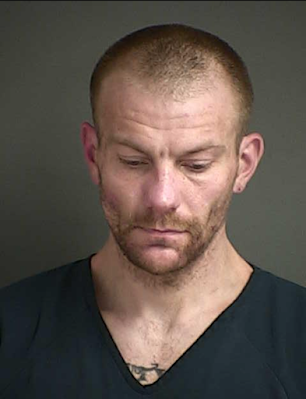 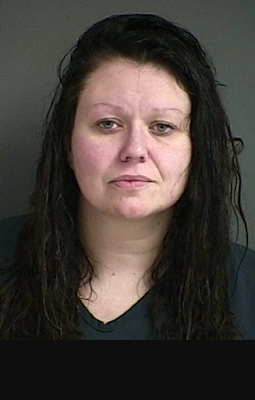