In December of 2019, the victim disclosed to a mandatory reporter that he was sexually abused by the defendant four years prior. Hillsboro police were notified and arranged an interview with the victim and his family.

Despite years of concealing the abuse, the victim found the courage to come forward and reveal the acts the defendant committed.

The Washington County District Attorney’s Office wishes to commend the victim in this case for his bravery in reporting this abuse. This office also thanks the Hillsboro Police Department and CARES Northwest for their work on this difficult case.

A sentencing hearing is scheduled for July 7, 2021. The defendant will remain in custody until that time. 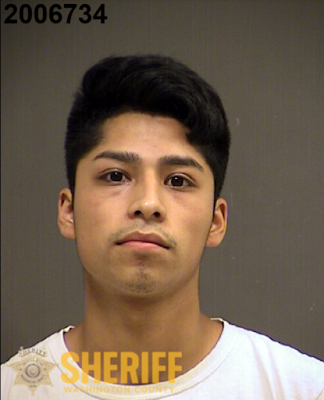