On Friday, April 16, 2021 at about 10:05pm, the Lane County Sheriff’s Office received multiple reports of gunshots and a gunshot victim from the 29000 block of Kelso Street in Eugene.  The Sheriff’s Office, with the assistance of Oregon State and Eugene Police, responded to the location. A victim was found with gunshot wounds, transported to the hospital and is currently in stable condition.The victim is a male 56 years old from Eugene.  The suspect fled the scene prior to law enforcement arriving. The suspect is identified as 55 year old Darren Lee Woods.  The shooting is believed to be related to an ongoing feud between the involved.

Woods is a white male, about 5’11” tall and 165 pounds with grey hair and green eyes.  He was last seen driving a white 1998 Dodge 1500 bearing Oregon license plate 125MEA.  The truck has a sticker across the back window with black lettering.  The wheels on the truck were described to be chrome and the truck is lifted and “sporty.”  The involved firearm remains outstanding so Woods should be considered armed and dangerous.

If anyone sees Woods please call 911.  If anyone knows any other relevant information, please call the sheriff’s office 541-682-4141. 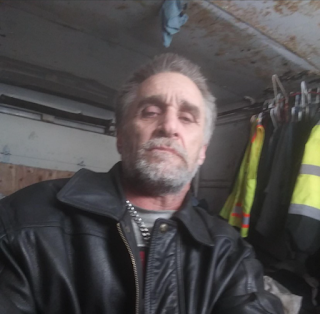 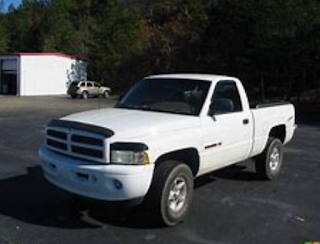 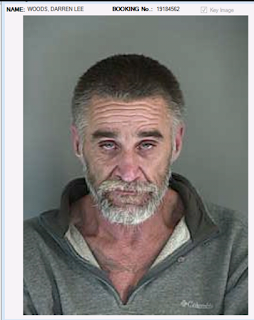 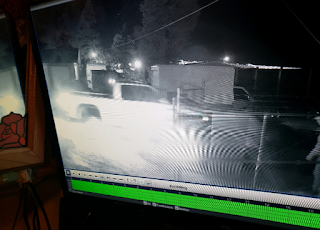