MYRTLE CREEK, OR - A Myrtle Creek man is in custody on sex abuse charges following an investigation.

On Monday, April 5, 2021, deputies were dispatched to a juvenile female reporting sex abuse which occurred in Douglas County. Detectives took over the investigation. On April 20, 2021, the suspect, 50 year-old Floyd Donald Jenkins of Myrtle Creek was arrested. He was lodged at the Douglas County Jail on the following charges:

The juvenile was known to Jenkins. 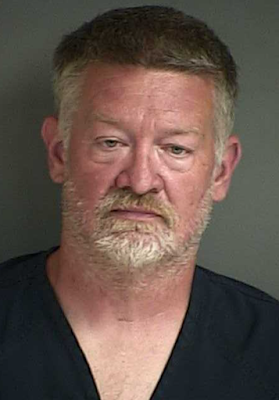