During the investigation detectives obtained evidence that showed Tesla Delury and Anthony Reyes conspired with one another in order to get the male victim to the China Hat Rd. area in order to Reyes to assault him.

Delury was interviewed by detectives on April 2, 2021. After the interview Delury was advised she was under arrest. Delury resisted arrest, but was ultimately taken into custody and lodged in the Deschutes County Sheriff’s Office Jail on the above mentioned charges.

Charges: Assault I, Unlawful Use of a Weapon, and Tampering with a Witness

On March 28, 2021 at about 12:00 AM deputies from the Deschutes County Sheriff’s Office and Officers from the Bend Police Department were dispatched to a stabbing on China Hat Road near Sunset View Drive. A female witness called 911 and reported her friend was stabbed in the neck and the head by an unknown male.

Law Enforcement and Paramedics from the Bend Fire Department met up with the victim at the Walmart parking lot. The male was transported to St. Charles Medical Center in Bend with serious injuries.

Detectives from the Deschutes County Sheriff’s Office were called to conduct an investigation. The investigation determined that Reyes knew the victim and believed the victim was a witness in another criminal case involving Reyes. Reyes met up with the victim and a female witness on China Hat Road with the purpose of assaulting the male, because Reyes believed the male gave information about him in the other criminal case. When Reyes arrived, he and the victim got into a physical fight where the victim was eventually stabbed.

Reyes was transported to the Deschutes County Sheriff’s Office Jail where he was lodged on the above mentioned charges. The investigation is still ongoing. No further information is available for release at this time.

The sheriff’s office was assisted by Bend Police Department and the Bend Fire Department. 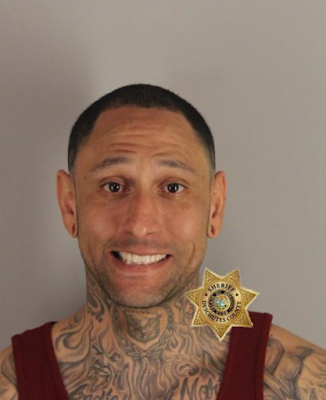 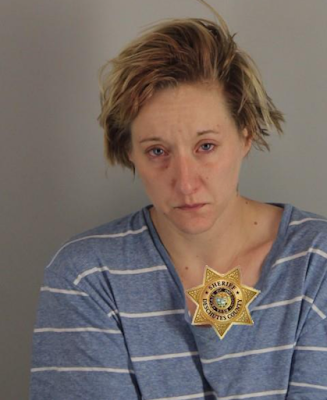