SUSPECT ARRESTED FOR ARSON OF TENTS IN OLD TOWN

A suspect is charged with arson involving fire in a tent encampment in Old Town.On Saturday April 17, 2021 at 11:00a.m., Central Precinct officers were called to a report of a fire in a camp at Northwest 4th Avenue and Northwest Davis Street. When they arrived the fire fully engulfed the encampment and was starting to spread to the adjacent building. Portland Fire & Rescue (PF&R) responded and extinguished the flames, but the tent and its contents were destroyed (photo). The tent was unoccupied at the time.Investigating officers learned the suspect was still nearby and detained her.Portland Police and PF&R Fire Investigators responded to assume the investigation. They booked Alisha M. Ikola, 20, into the Multnomah County Detention Center on a charge of Arson in the Second Degree. 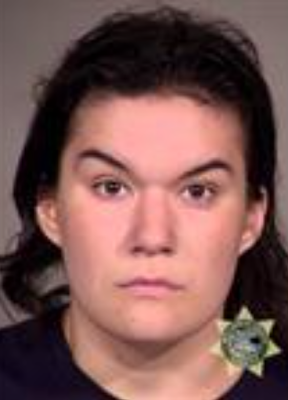