On Friday, April 2, 2021 at approximately 5:15 P.M., Salem Police Officers and Salem Firefighters responded to the 400 block of Ewald Ave. SE on a report of a suicidal man, identified as Natzeryt Viertel (22) of Salem, that had injured himself.

Firefighters arrived prior to officers and the man threatened them with a firearm.

Officers arrived and the man, still armed, confronted them and Corporal Clinton Sealey, member of the Salem Police Department for 9 ½ years, fired and hit Viertel.  Despite lifesaving attempts Viertel was pronounced deceased at the scene.

No officers or firefighters were injured in the incident.

Per standard protocols for the use of deadly physical force, the Marion County District Attorney’s Office has selected the Oregon State Police to lead the investigation.

No further information is available for release at this time. 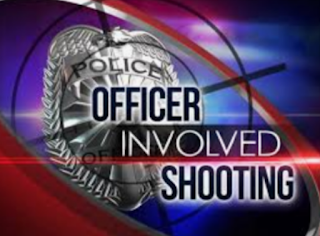