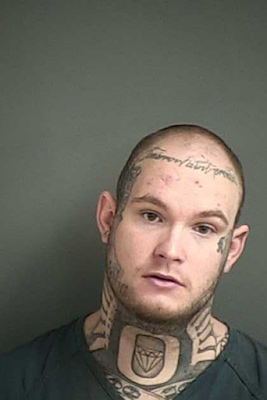 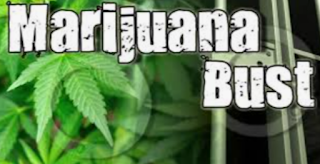 Josephine Co. Sheriff's Office On Wednesday, May 26, 2021, a search warrant relating to an illegal marijuana grow operation was served in the 8000 block of Monument Dr, Grants Pass, OR.  Members of the Josephine Marijuana Enforcement Team (JMET) served the warrant in partnership with Oregon State Police, Rogue Area Drug Enforcement (RADE, consisting of Grants Pass DPS, OSP, Josephine County Parole and Probation), Illegal Marijuana Enforcement Team (IMET, consisting of Jackson County SO, Medford PD), Oregon Liquor Control Commission, Oregon Department of Agriculture, Josephine County Water Master and Josephine County Code Enforcement. During the execution of the search warrant, 30,673 illegal marijuana plants were seized and destroyed. Additionally, six firearms, multiple water pumps and generators were seized as evidence. Heavy equipment was also seized. 20 subjects were detained due to safety concerns. At the time of this press release, no arrests have been made and the investigat
Post a Comment
Read more 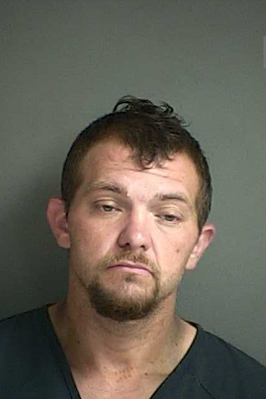 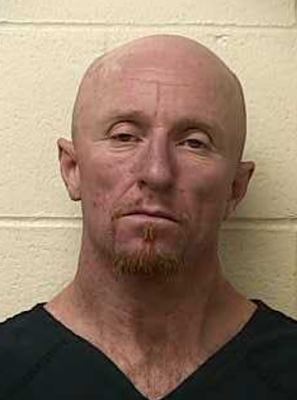 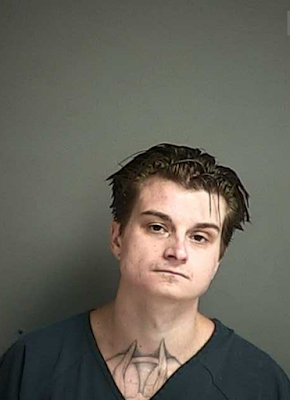 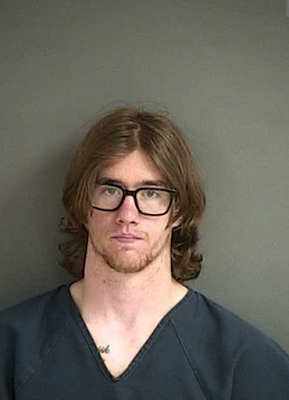 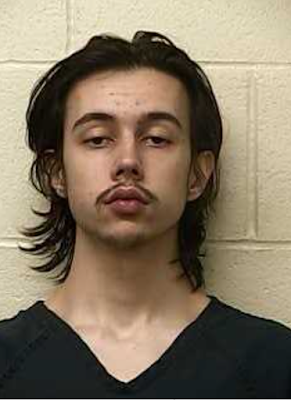 Grants Pass Dept. of Public Safety On 05-24-2021, Grants Pass 911 received a disturbance call in the 500 block of NW Butler Ave.  As officers were responding, it was reported the disturbance involved a 19-year-old male, later identified as Zenobius Lyon, and his 17-year-old brother.  During the altercation, Zenobius allegedly used a firearm and shot his juvenile brother.  The father of the two siblings attempted to intervene and was injured during an altercation.   As officers arrived on scene, they located the juvenile male outside of the residence and immediately rendered emergency medical care for a gunshot wound.  Grants Pass Fire-Rescue personnel and medics from AMR arrived shortly thereafter, continued aid and transported the juvenile to the Rogue Regional Medical Center in Medford. Josephine County Sheriff’s Deputies also assisted police officers establishing a perimeter around the home.  Officers also contacted the father, and safely removed him from the area where he was treat
Post a Comment
Read more 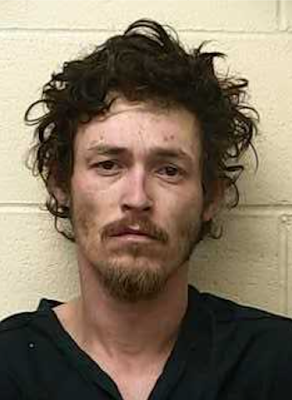 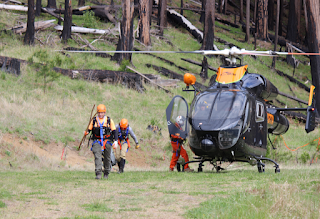 Douglas Co. Sheriff's Office IDLEYLD PARK, Ore.  - After 17 nights in the wilderness, 69 year-old Harry Burleigh has been found alive and rescued by Search and Rescue crews who never gave up.  On Sunday, May 23, 2021, Douglas County Search and Rescue conducted another mission in the area of Calf Creek after Burleigh's fishing gear was found last weekend. Additional SAR resources were called in from Jackson County, Lake County and  Siskiyou County (CA) for Sunday's efforts.  At approximately, 3:00 p.m., a team of searchers from Jackson County SAR located a shelter southwest of the original shelter found last weekend. The search crews called out to Mr. Burleigh who responded back. He was found to be walking and complaining of minor pain, but was in stable condition. A Brim Aviation helicopter was utilized to hoist Burleigh from his location and transport him to a waiting Lifeflight helicopter. Lifeflight later transported him to an out of area hospital for evaluation.  The Br
Post a Comment
Read more 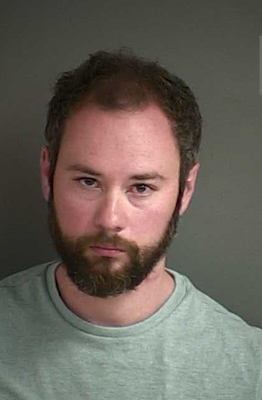