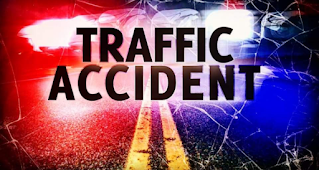 Lane Co. Sheriff's Office LCSO Case #21-4229 On 07/29/21 at approximately 1:15pm, Lane County Sheriff’s Deputies along with paramedics from Mohawk Valley Fire responded to Marcola Rd. near Pico St. regarding a head-on crash between two vehicles.  The driver of one of the involved vehicles did not survive.  His name is being withheld pending notification of next of kin. Preliminary investigation reveals that a dark maroon sedan was driving southbound on Marcola Rd. when for an unknown reason it crossed into the oncoming northbound lane.  A white Ford truck towing a travel trailer was traveling northbound and the vehicles collided.  Medics attempted to perform emergency life-saving procedures on one of the drivers, however he did not survive. The occupants of the other vehicle were transported to an area hospital with what is believed to be minor injuries.  Marcola Rd. near Pico Ln. is going to be closed to traffic in both directions for the next couple of hours.  Alternate routes th
Post a Comment
Read more

Man arrested for DUII after crash into police vehicle 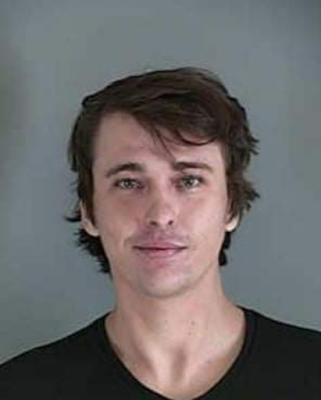 Eugene Police Department On July 29 at 2:29 a.m., there was a Eugene Police Vehicle was parked on W. 7th at Madison helping with a crash at the intersection that had occurred earlier. A sergeant noticed an oncoming Plymouth Sundance, and when it didn’t appear to be stopping, he warned two other officers in the area. The sergeant and officers were reported to be less than 10 feet away when the Plymouth skidded and rear-ended the patrol vehicle.  The police vehicle was not occupied and had its headlights/running lights on and amber light bar light on when the crash occurred. Police contacted the driver, Michael Levi Baranko, age 28, and conducted an investigation. Baranko was taken to Lane County Jail on charges of DUII and Reckless Driving. He was cited for He was cited for Failure to Yield to an Emergency Vehicle and Failure to Carry his Driver’s License. The vehicle was towed from the intersection and impounded. Case 21-11544
Post a Comment
Read more 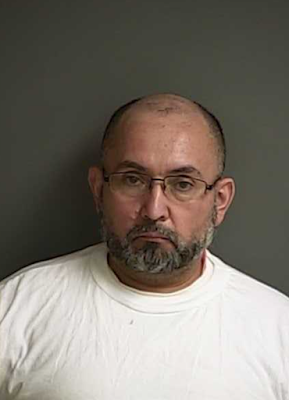 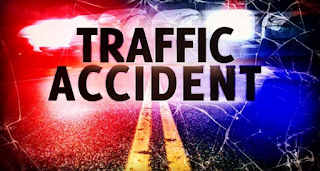 Oregon State Police On Wednesday, July 28, 2021 at approximately 7:20 A.M., Oregon State Police Troopers and emergency personnel responded to a two vehicle crash on Hwy 101 near milepost 196.  Preliminary investigation revealed a Ford Contour, operated by Rhonda Wild (51) of Fresno, CA. was northbound in the southbound lane when it collided with a southbound Nissan Titan, pulling a boat, operated by Jason Smith (46) of Prineville. Wild and Smith sustained fatal injuries and were pronounced deceased. Two passengers from the Nissan, Heidi Smith (47) of Prineville and a juvenile, were transported to the Florence Hospital with injuries.   OSP was assisted by the Lane County Sheriff's Office, EMS, and ODOT.
Post a Comment
Read more 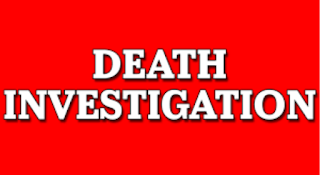 Lane Co. Sheriff's Office At approximately 6:05pm today authorities received the report of a non-responsive person in the Willamette River near the Ferry St. bridge.  Lane County Sheriff’s Search and Rescue personnel and deputies responded along with the Eugene Police Department and Eugene/Springfield Fire Department.  The person was located and determined to be deceased.  This incident is under active investigation and not many details are yet available.  At this time there has been no obvious indication of foul play.  Updates will be provided as they become available.  Anyone with information that has not yet spoken to investigators is asked to contact the Lane County Sheriff’s Office at 541-682-4150 opt. 1.
Post a Comment
Read more 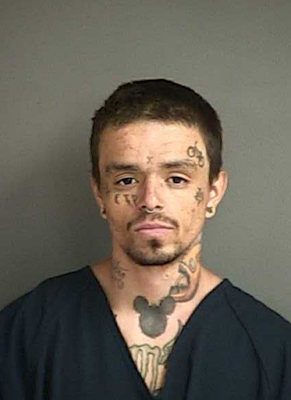 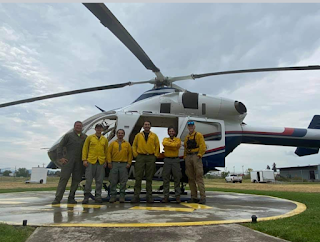 Jackson County Sheriff's Office JCSO / Klamath County Search and Rescue and an ODF Helitack crew located Elijah Manns this afternoon and he has been reunited with his father.  Thanks to ODF Southwest Oregon District helitack type 3 helicopter for locating Elijah. The crew of five firefighters plus a pilot typically get dropped off at fires in remote locations and help with recon missions. Today they assisted with the Search and Rescue mission. Overall we had 10 JCSO SAR volunteers and 4+ from Klamath County SAR doing both ground and mounted (horseback) searches. —————————————————— ORIGINAL POST: MISSING 17-YEAR OLD hiking through on PCT trail north from Mexico to Canada. Elijah Manns was last seen by his father hiking North at Brown Mountain shelter in Southern Oregon with instructions to meet up at HWY 140 in the Fish Lake Area. Elijah has been missing for over 24 hours.  #pct2021 #pct #pacificcresttrail
Post a Comment
Read more 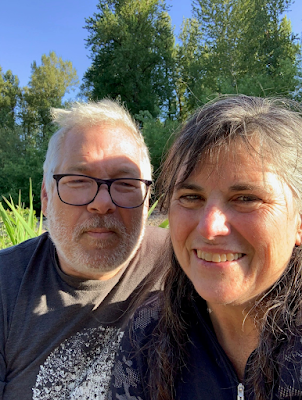 Lane Co. Sheriff's Office LCSO Case #21-4167 The Lane County Sheriff’s Office is asking for the public’s help with information regarding missing 53 year old Glenn Hornsby.  Hornsby went Kayaking at Fall Creek Reservoir on Monday, July 26th at about 9:00am.  He spoke to friends at about 11:30am and stated he would be home soon.  When Hornsby didn’t return home family responded to the area and found Hornsby’s vehicle along Big Fall Creek Rd.  Lane County Sheriff Search and Rescue personnel responded and located Hornsby’s kayak upside down and his dog nearby.  Horsnby (depicted on the left) is described as a white male adult standing approximately 6’00” and weighing approximately 205lbs.  He has gray hair and blue eyes.  He was last seen wearing an army green shirt and gray or black shorts.  Anyone with information to Hornsby’s whereabouts or may have seen him on Monday, July 26th is asked to call the Lane County Sheriff’s Office at 541-682-4150 opt. 1 .
Post a Comment
Read more 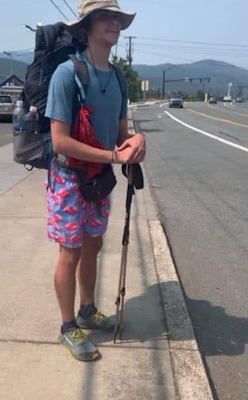 Jackson County Sheriff's Office Elijah Manns was last seen by his father hiking North at Brown Mountain shelter in Southern Oregon with instructions to meet up at HWY 140 in the Fish Lake Area. Elijah has been missing for over 24 hours. He was last seen wearing the clothing pictured here. If anyone has seen him anytime since the morning of July 25th, please call 911.
Post a Comment
Read more 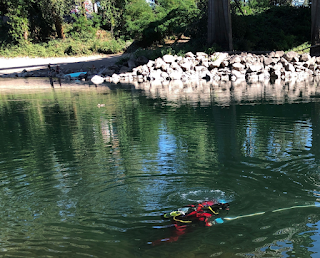 Clackamas Co. Sheriff's Office The body recovered from the Clackamas River on July 23 has been identified as that of  Christopher Kevin Copp , 43. Family notifications are complete.  Mr. Copp was last seen walking away from his home on Monday, Feb. 15, 2021.
Post a Comment
Read more
More posts