In early April 2018, the Bend Police Department was made aware of multiple bicycle thefts taking place from a storage area at Bend Senior High School (BSHS). The bicycles are a part of an educational program that teaches students to fix and build bicycles. The educators in charge of the program became concerned and notified the School Resource Officer assigned to BSHS.
Working with our patrol officers and Intelligent Led Policing Team, a proactive policing effort was put into place to work on reducing these thefts. Over the period between April 15 and April 24 six people were arrested for possessing stolen bicycles from BSHS.
We found bicycles were mostly stolen in the early morning hours. The following people were contacted and arrested regarding thefts from BSHS:
All the suspects were transported to the Deschutes County Jail, where they were lodged on the listed crimes.
The Bend Police Department is committed to reducing bicycle thefts throughout our community. We highly encourage all of our residents to record their serial numbers at www.bikeindex.org, take photographs of your bicycle, lock bicycles up using a high-quality bike lock and report if your bicycle has been stolen. Our officers are finding abandoned bicycles every day and our goal is to return stolen property to the rightful owners. 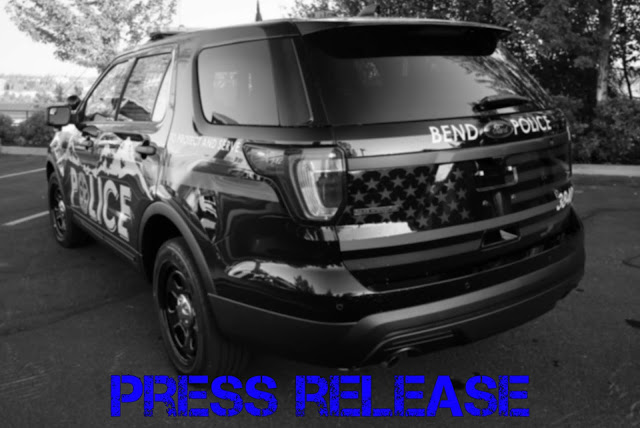