UPDATE
Search and Rescue crews have located both missing fishermen. They are currently being evacuated from the area. Medical Personnel are standing by to transport them to a local hospital for further evaluation. More information will be released later this evening.


Last night, (06/03/2018) at approximately 10:00 p.m., the Marion County Sheriff’s Office received a call from family members of Josh and Corbin "Stacy" Cox.  Family members of the men told deputies that the father and son had gone fishing and had not yet returned as they had planned.
Both men went fishing along the Breitenbush Road yesterday and told family members they would return by 4:00 p.m., after the hours went by family became concerned and contacted the Sheriff’s Office.  Deputies have responded to the area and have located the Cox’s vehicle near Leone Lake, a small body of water close to the Breitenbush Hot Springs.
Josh Cox is a white male adult, who is 40 years old, 6’01” tall, 400 lbs, with brown hair and hazel eyes.  He was last seen wearing a blue t-shirt and blue jeans. Corbin Cox is white male adult who stands 6’00” tall, 260 lbs, with brown hair and brown eyes.  He was last seen wearing a tan t-shirt and blue jeans. Both men have medical needs that require medication.
Deputies with our Search and Rescue Teams are currently enroute to Leone Lake.  Anyone who may have seen the Cox’s or know their current location are asked to call the Sheriff’s Office at 503 588 5032. 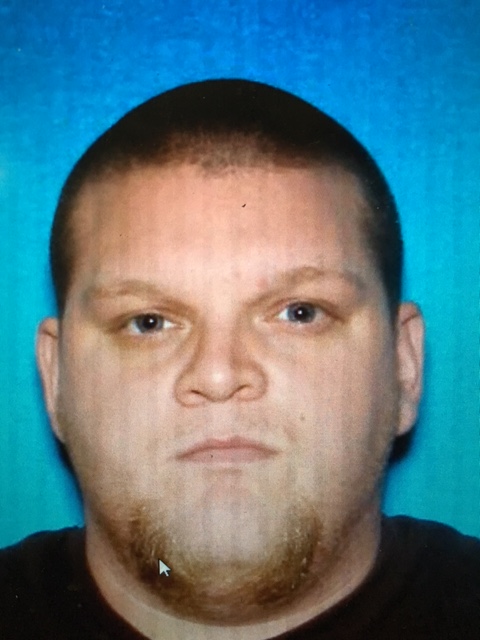 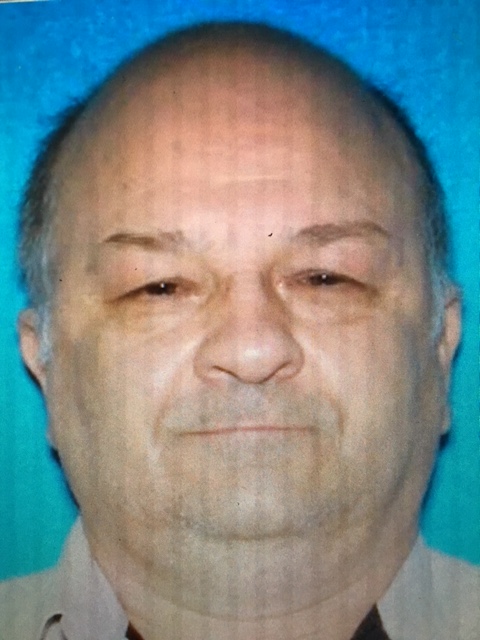