On April 12th at about 7:34 PM an alert citizen reported a suspicious male subject in the area of 2nd and Greenwood Street.  The citizen stated the subject was acting very strange and had offered to buy the clothing some nearby children were wearing.  The subject was barefoot and requested the citizen retrieve the ignition key and a cell phone from his semi-truck that was parked nearby.  It was later determined the truck had been stolen from Seattle, Washington just two days earlier on April 10th while the driver was getting fuel.   Officers found the suspect while searching the complainant’s yard, but the suspect escaped when he fled from officers, and was never located.

Further investigation determined that the cell phone retrieved by the complainant had been stolen from a second victim sometime prior to the truck theft.  Junction City dispatchers and police officers were able to positively identify the suspect in this case after conducting extensive research, which included contacting multiple police agencies in both Oregon and Washington.

The suspect is identified as 50 year-old Mark G Kloppel who is described as a white male, 5’10” tall, 200 pounds, with short brown hair, and blue eyes.  Kloppel has a neatly-trimmed mustache and goatee and has several days’ growth of beard.  Koppel wears light colored metal framed glasses and was last seen wearing a neutral-toned jacket or a long-sleeve shirt with a hood.  Koppel is known to frequently wear orange-colored traffic safety vests.

Anyone with information on other incidents in which Koppel has been involved and/or knows of his whereabouts is requested to contact the Junction City Police Department at 541-998-1245. 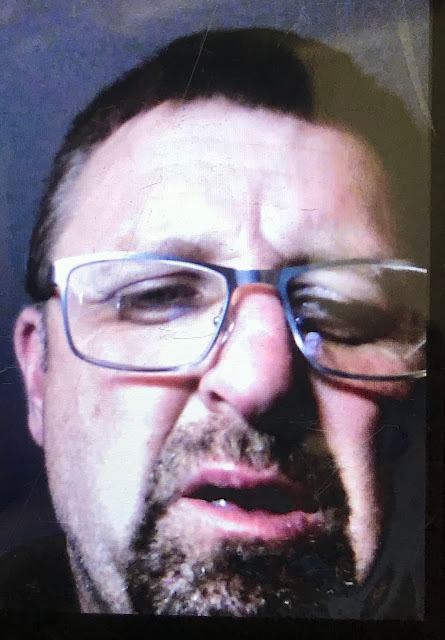 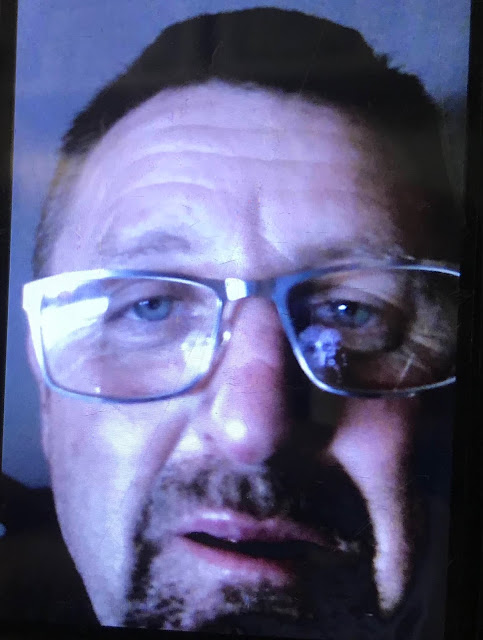