On March 14th, 2020, at approximately 10:30pm, Corvallis Police Department Officers were dispatched to the 900 block SE Richland Av where a 28-year-old man reported he had just been assaulted.  The man, who lives in that area, told officers he was getting in his car when he was struck in the head, then beaten by several people while he lay in the street.  The victim reported being struck by a blunt object of some kind, and sustained multiple injuries including a broken rib and several lacerations requiring stitches.  His cell phone was also stolen.  The victim recognized some of his assailants, including Hector Sanchez-Bustillos.

As of April 4th, all suspects in the investigation have been charged.  If anyone has additional information or witnessed the incident, please contact Det. Ty Volin at 541-766-6924

Persons charged in this investigation are as follows: 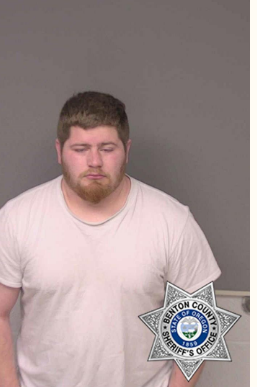 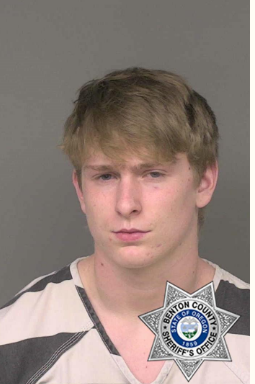 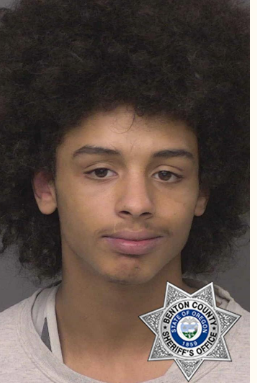