The sergeant observed signs of criminal activity and a search of the vehicle was conducted. During the search, $236,090 in vacuum-sealed bags was discovered.

The driver, Drew Miller (27) of Sioux Falls, South Dakota, was arrested and lodged in the Klamath County Jail on charges of Laundering a Monetary Instrument, Engaging in Financial Transaction in Property Derived from Unlawful Activity, Possession of a Schedule II Controlled Substance I (Amphetamines), Tampering with Evidence and Conspiracy. 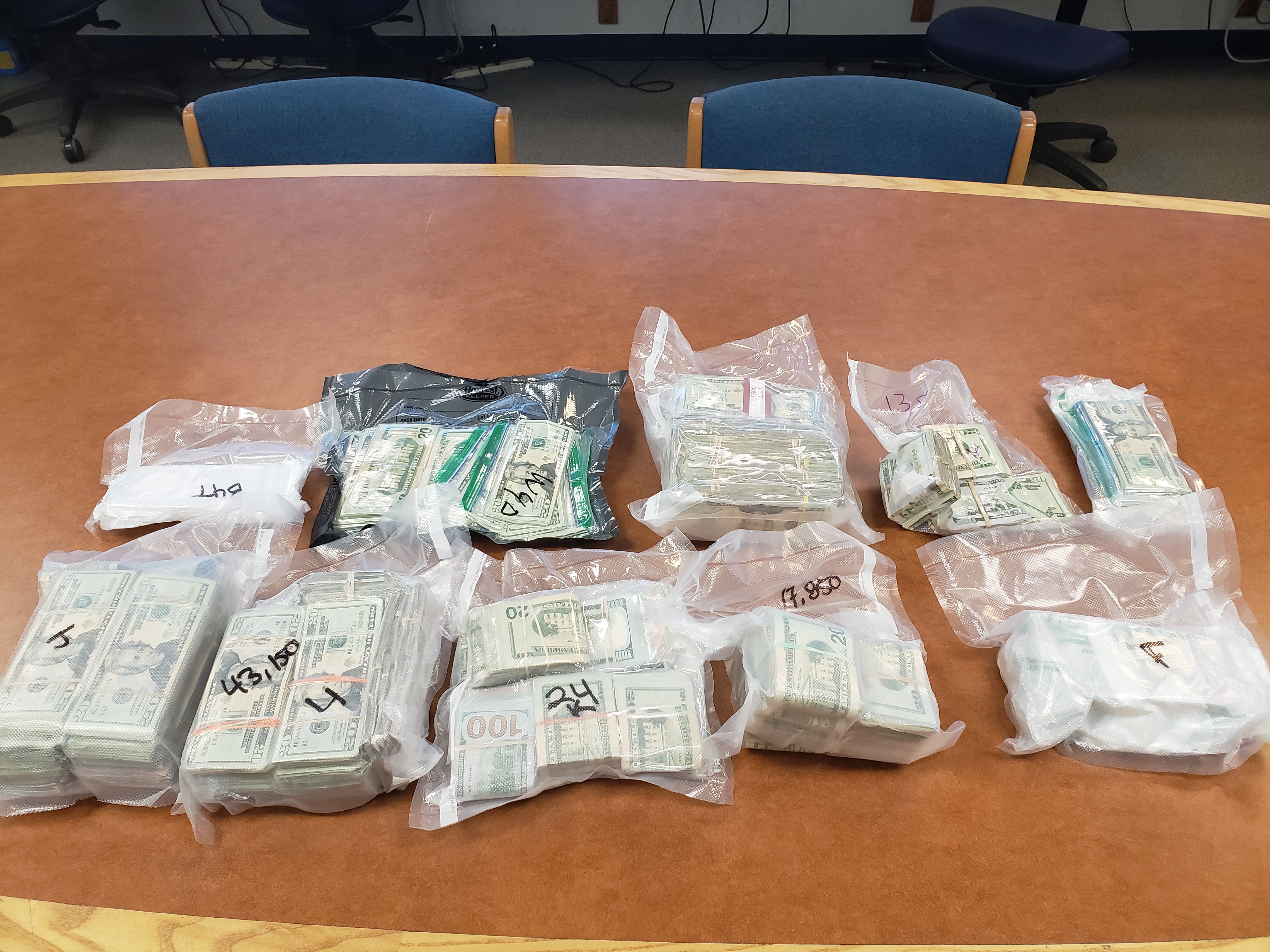