On March 31, 2020 at approximately 6:40 PM The Lincoln County Sheriff's Office responded to a report of a single vehicle traffic crash near mile post three on Yaquina Bay Rd. Upon arrival EMS personnel along with the Lincoln County Sheriff's Office found a light green Ford Focus had left the roadway eastbound and struck a dirt embankment at a high rate of speed causing significant damage to the vehicle.

Deputy Siscilee Gouge assisted in providing medical care to the injured driver and his K9 companion.

The driver, Andrew Gullet, age 50 of Newport was transported to SPCH in Newport for injuries related to the traffic crash. During this time, no family or friends could be located and his K9 companion was taken to the Lincoln County Animal Shelter for observation and care.

While at the hospital Deputies gained probable cause Mr. Gullet was driving impaired prior to the crash. Deputy Zachary Akin applied for and was granted a search warrant for further analysis of Mr. Gullet's blood.

Mr. Gullet was cited and released for DUII, Reckless Driving, Criminal Mischief and Aggravated Harassment. Mr. Gullet was still receiving medical care for injuries from the traffic crash and could not be taken to the Lincoln County Jail. 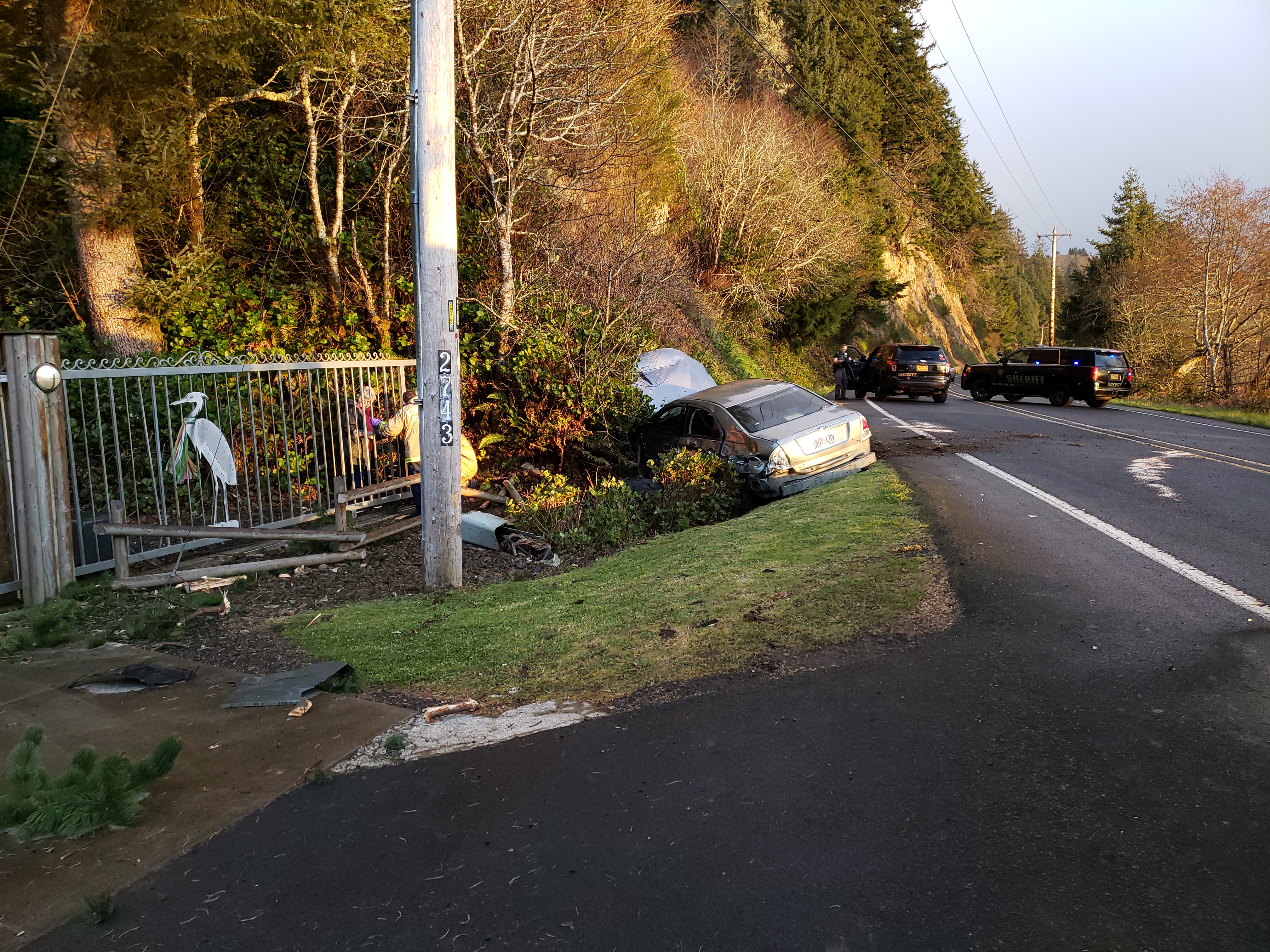 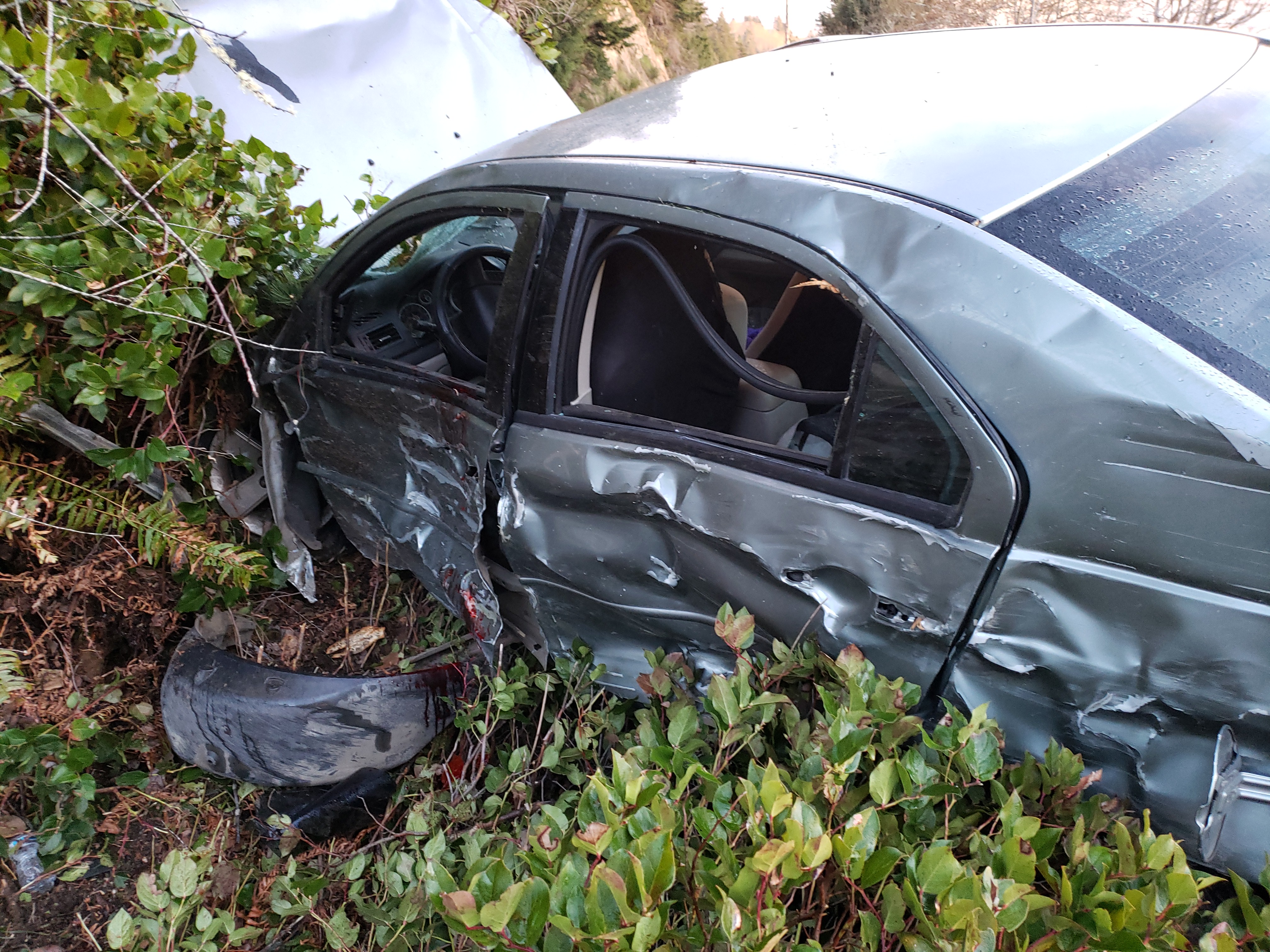