ROSEBURG, Ore. - The Douglas County Medical Examiner's Office has presumptively identified the pilot from Thursday's aircraft accident as 77-year-old Lee Pauling of Olympia, Washington. Pauling was operating a maroon Cavalon gyroplane when the aircraft crashed around 2:13 pm on private property Thursday in the 2300-block of Glengary Loop Road in Roseburg.

Pauling was declared deceased at the scene. He was the only occupant on board at the time of the incident.

The Sheriff's Office is working with the National Transportation Safety Board (NTSB), Federal Aviation Administration (FAA) on the investigation. No further information is expected to be released. 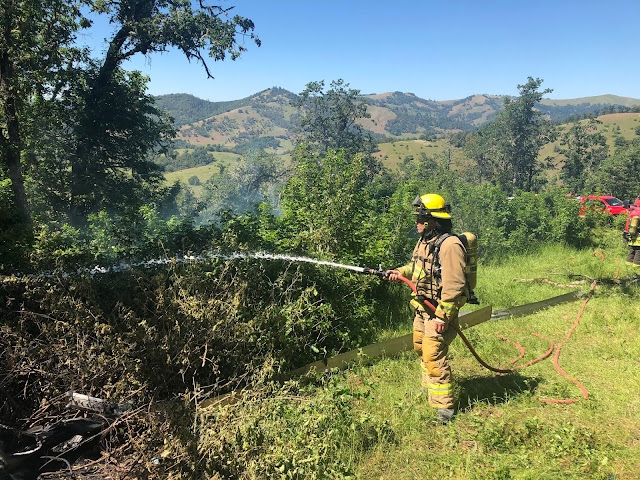