Lovewell was wanted by the Douglas County Sheriff's Office regarding a case from earlier in the year.  DINT detectives learned of Lovewell's presence at a hotel in the 300 block of West Harvard Avenue in Roseburg.  Detectives believed Lovewell to be in possession of large amounts of narcotics, and possibly weapons.

Lovewell was taken into custody at the hotel without incident at approximately 10:30 AM.  Lovewell was initially charged with Attempt to Elude a Police Officer in a Vehicle, Reckless Driving, and Reckless Endangering, all of those from the prior case by the Douglas County Sheriff's Office.

DINT detectives followed up with a search warrant for the hotel room that had been occupied by Lovewell.  A search of the room revealed approximately 812 grams of suspected methamphetamine (almost 2 pounds), a loaded 9mm pistol, a small amount of suspected heroin, and other drug paraphernalia.

26 year old Michaella Owens of Gold Hill was also contacted as a part of this investigation.  She was cited for Unlawful Possession of Methamphetamine and released. 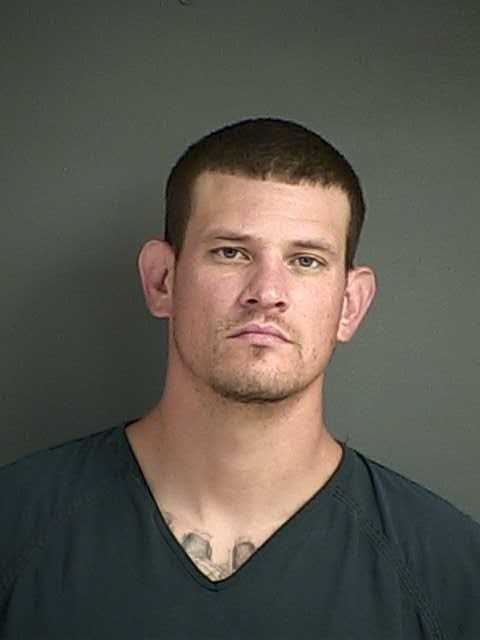